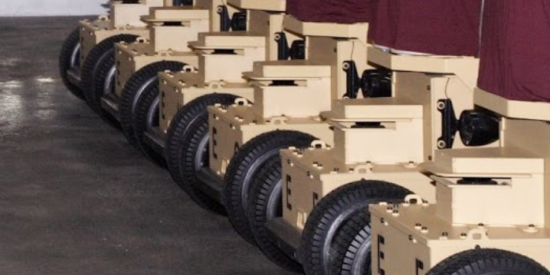 While there are question marks over the future affordability of this outlay, it represents a massive push to replace a huge range of defence equipment since the coalition came to office.

The innovation hub today announced 10 new contracts worth almost $20 million, taking the total number of contracts signed by the Hub to over 150.

Price said: “The Defence Innovation Hub’s investment strategy has played a transformative role for Australia’s small-to-medium businesses and the way in which they innovate and support Defence requirements.

“It is rewarding to have Australian businesses continue their partnership with the Hub and mature their innovations towards delivering the future capabilities that Defence needs.”

Nine of the 10 new contracts are follow on contracts to earlier hub grants.

“This is the largest Hub contract awarded to a WA company to date.”

Contracts announced today under the latest round of Defence Innovation Hub funding are: