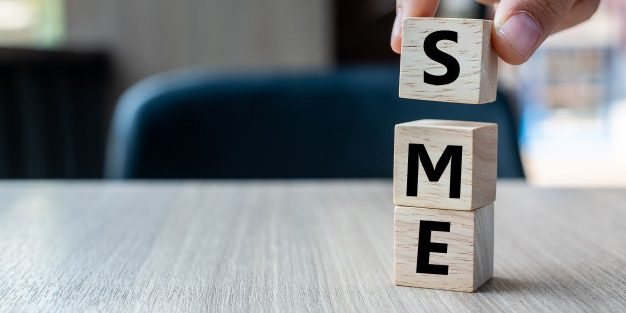 A $520 million growth fund to provide patient equity capital for small and medium enterprises has been announced by the federal government.

The Australian Business Growth Fund will be launched by July 2020 and be funded by $100 million from the federal government and from each of the “big four” local banks, as well as by $20 million from HSBC.

To qualify for backing, these businesses must have been profitable for three years and have revenues between $2 million and $50 million. The fund would take a stake of between 10 and 40 per cent in SMEs.

“This initiative comes at a time when many respected economists, including those at the RBA, are publicly recognising one of the biggest barriers to growth for SMEs is access to affordable capital and this has been a critical factor holding the economy back” said Australian Small Business and Family Enterprise Ombudsman Kate Carnell, who added that similar models had been successful in Canada and the UK.

According to federal treasurer Josh Frydenberg, the fund will satisfy a gap not currently met by venture capital or private equity.

“An area of key focus for the government is backing small and medium-sized businesses who together employ more than seven million Australians,” said Frydenberg on Wednesday.

“These businesses are central to every sector of the economy, from retail to real estate, hospitality to health, transport to technology and manufacturing to mining.”

According to the Australian Industry Group, 87 per cent of employing manufacturers in the country are between 1 and 19 employees in size.

The Australian Business Growth Fund, promised in April during the election campaign, would also provide support in the form of strategic advice and mentoring to eligible firms.