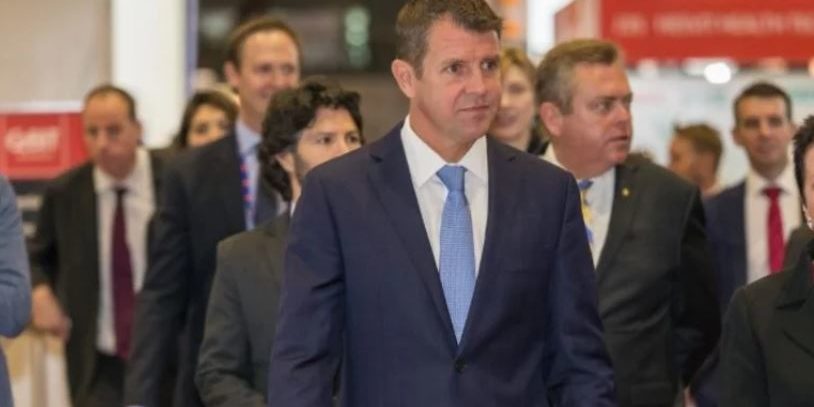 The $540 million Australian Business Growth Fund is about to turn on the taps, with its first investment of “patient capital” expected to be made by the end of the financial year.

First announced by the Coalition as part of the 2019 election campaign, the Australian Business Growth Fund (ABGF) will make long-term equity capital investments of between $4 million and $15 million into established Australian businesses.

These businesses will have annual turnover between $5 million and $100 million, with three years of proven revenue growth and profitability, taking into account the impact of the COVID-19 pandemic.

The fund, which will operate commercially and independent from the government, will take minority economic interest of between 10 per cent and 40 per cent in the companies it invests in.

The government has stumped up $100 million of Commonwealth money to the fund, along with the big four banks, HSBC and Macquarie have also contributed $20 million each, bringing the fund’s initial size to $540 million.

The government has a longer-term goal to grow the fund to $1 billion.

More than two years after being announced, and a year after legislation unlocking the Commonwealth funds, the ABGF is now up and running, and is expected to make its first investment by the end of June.

Before any investment was made, the fund had lost its inaugural chair, with former Tasmanian Premier Will Hodgman stepping down just six months after he was appointed.

Hodgman has been replaced with another former state leader, with ex-NSW Premier Mike Baird taking over as chairman last November.

Hodgman stepped down from the role after being appointed Australia’s new High Commissioner to Singapore.

In the new role, Baird will be paid an annual salary of $145,000, with the government to contribute 18 per cent of this as part of its stake in the fund.

The ABGF shareholders agreement was signed by the seven shareholders in October last year, and it is now open for applications.

Treasurer Josh Frydenberg said the first investment is expected in the next three months.

Frydenberg said: “With better access to more competitive finance, SMEs will be able to grow, fulfil their potential and continue to underpin Australian economic growth and employment, including as the economy recovers from the impact of COVID-19.

“Australian businesses will be eligible to apply for long-term equity capital investments between $5 million and $15 million, where they have generated annual revenue between $2 million and $100 million and can demonstrate three years of revenue growth and profitability, allowing for the impact of COVID-19 on recent business performance.”

The ABGF has the objectives to increase the availability of patient equity capital for local SMEs, to increase the level of investment in these companies, facilitate interstate and overseas trade and commerce, and support job creation and economic growth as part of the COVID-19 recovery.

Legislation allowing the government to invest $100 million in Commonwealth funding to the ABGF was passed by Parliament last year in an omnibus bill of COVID-19 economic recovery policies.