A naval and aerospace industry zone for Newcastle – by John Blakemore 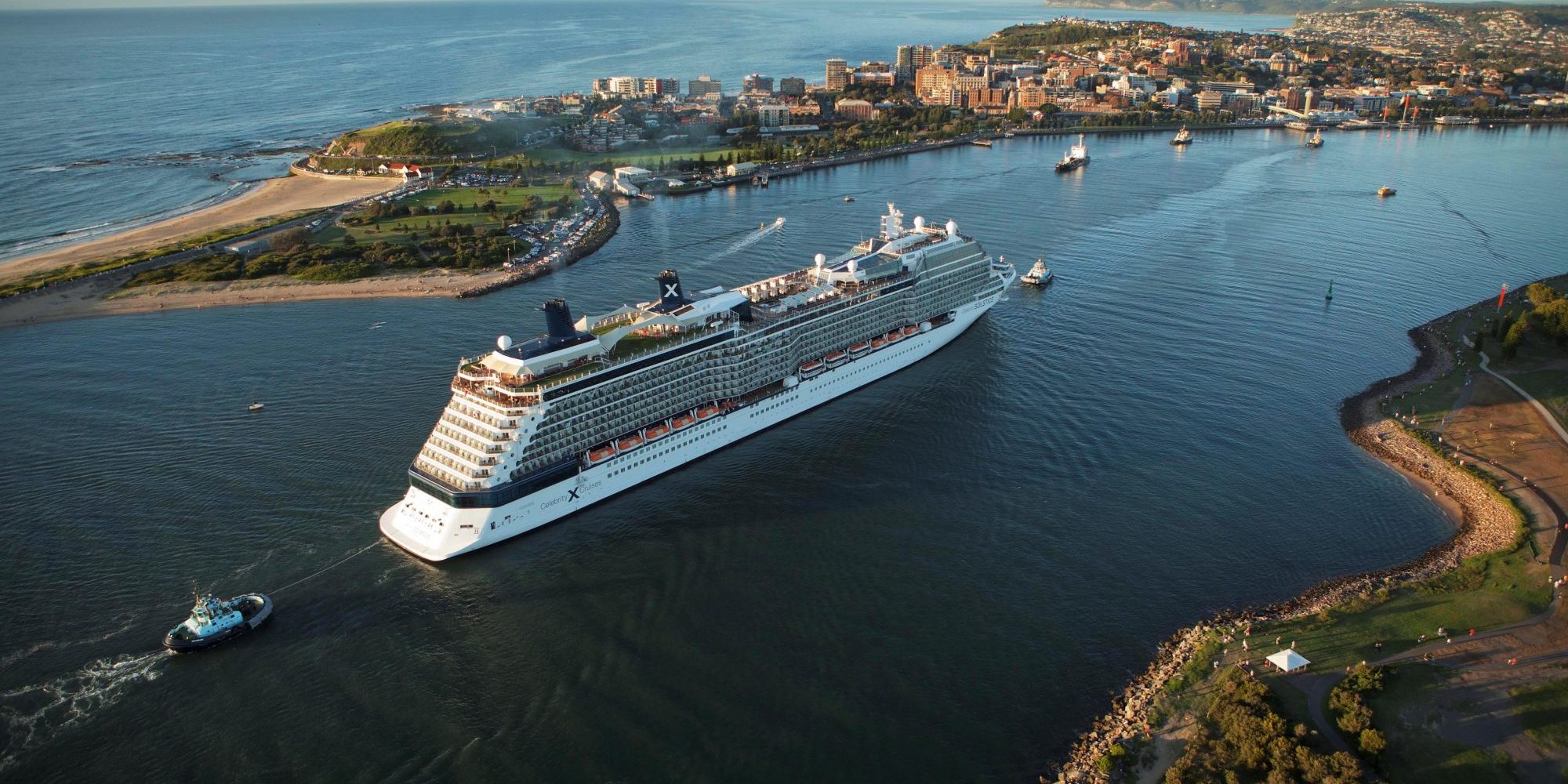 The former steel city of Newcastle in New South Wales is to be massively transformed once again.

The first major disruption was when the BHP steel works and the associated and dependent infrastructure closed. Now it is coal that is in for a transformation.

Newcastle continues to be a diamond in the rough…waiting for the necessary love and effort to transform it into a truly important global advanced manufacturing centre.

Yet the University of Newcastle did not follow the obvious strategic path after its formation in 1965.

The first Vice-Chancellor of the University Professor James Auchmutty and administrator Brin Newton-John chose a strictly non technological and non engineering path in a city crying out for technological support It that never came.

Today, Newcastle has the worst rail system in the world for developed countries where the rail network has to service two of the most important cities in the country. It is four hours door to door Sydney city to the University of Newcastle for a total distance of approximately 160 kilometres. This is equivalent to 40 km/h – surely we can do better than that.

Now for the second major disruption and this time let us plan intelligently with an eye to the future.

When BHP closed it left a lot of land which is currently under-utilised.

With coal shipments collapsing the doors are open to move the Royal Australian Navy from Garden Island in Sydney to Newcastle and create a first class naval base utilising the land on the north side of the harbour.

It could also help create also a ring of advanced technological industries serving the ships and the air force’s F-35 Joint Strike Fighters based at Williamtown.

To match this exciting initiative, the University of Newcastle would need to provide the necessary training and education for future engineers and scientists and technologists.

The future certainly could look bright for the steel and University city.

John Blakemore is Professor University of Newcastle and CEO of Blakemore Consulting International.