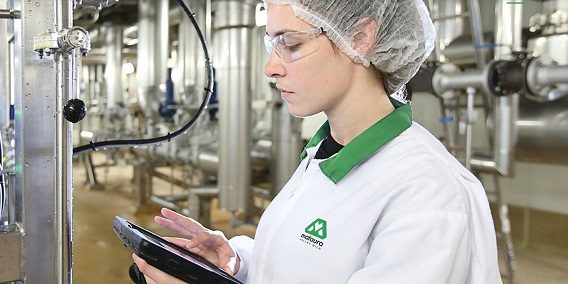 Specialised milk producer a2 Milk has seen its turnover and profits plunge as the Covid-19 pandemic interrupted its supply chains into the China market.

The company announced today earnings before interest, tax, depreciation and amortisation (EBITDA) down 32.2 per cent for the half year to December 31 to $166.7 million (NZ$178.5 million).

Revenues were down 16 per cent to $632.4 million from interruptions to its daigou sales channels in which customers purchase product and export it to the China market.

a2 Milk told investors: “The company continues to focus on re-activating the daigou/reseller channel and is confident that it remains an attractive and strategically important channel for distribution penetration and new user recruitment.”

“Changes in execution approach in the USA, focusing more on affordable premium pricing and in-store activation resulted in sales increasing 22 per cent.”

CEO David Bortolussi announced the company’s inventories at the end of the year were $47.8 million higher at $185.3 million.

During the half the company purchased the KyValley milk processing facility in Kyabram, Victoria for $16.4 million and finalised agreements to purchase a 75 per cent interest in Mataura Valley Milk in New Zealand (pictured).