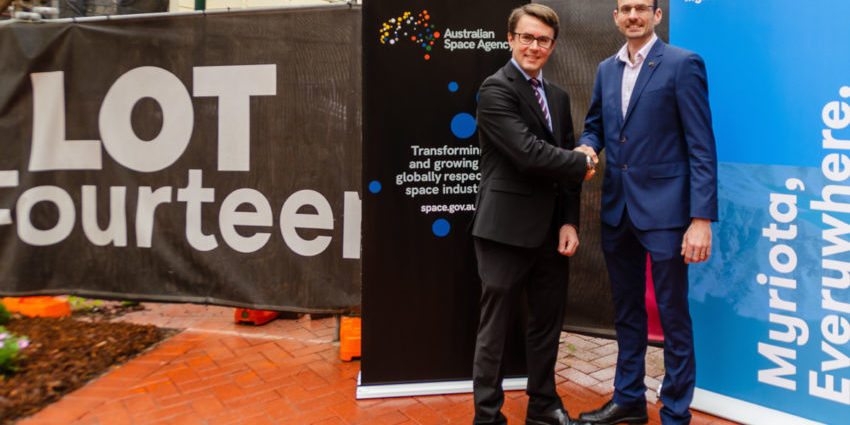 Spun out of the University of South Australia in 2015, Myriota last year raised $15 million through a Series A funding round, with Boeing HorizonX Ventures among the contributors.

The Statement of Strategic Intent follows a similar agreement penned between international aerospace company Boeing and the Australian Space Agency in April.

Deputy head of the Australian Space Agency Anthony Murfett said the statement symbolised a transformation in the industry in Australia and across the world.

“It demonstrates that businesses of all sizes can make a significant contribution to Australia’s space industry,” he said.

“As a start-up with unique R&D and IP, Myriota’s technological innovation is important not only to support the growth and transformation of our space industry, but is inspiring to the wider Australian community and space entrepreneurs.”

Myriota has quickly become a global leader in nanosatellite Internet of Things (IoT) connectivity and is based at Lot Fourteen, an innovation precinct in the CBD of Adelaide that also hosts the Australian Space Agency. 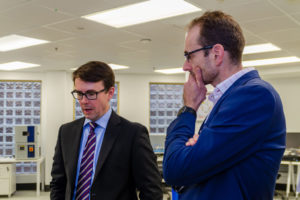 The Statement of Strategic Intent outlines Mryiota’s expansion plan, which includes hosting 10 internships across the business each year to encourage interest in science, technology, engineering and math (STEM), with a particular focus on growing female involvement.

“We’ve outlined our growth plans which include adding 25 satellites to our constellation and expanding our team to 50 people by 2022 in order to support the delivery of these solutions,” Myriota CEO and co-founder Dr Alex Grant said.

“The establishment of the Australian Space Agency comes at a time when nanosatellites and IoT are helping to solve major issues that have long plagued Australian businesses, such as manual water monitoring in regional Australia.

“Our strategy has a particular focus on developing initiatives that profile the achievements of female tech leaders, while investing in Women in STEM programs to creating a thriving female workforce.”

South Australia has been instrumental in helping establish the nation’s space industry. It is home to major Tier 1 defence companies and several emerging start-ups, including Fleet Space Technologies and Southern Launch, which is establishing a launch facility in the state’s west.

The Australian Space Agency was officially launched in July 2018 and received $41 million over four years from 2018-19 in the federal budget to “grow the Australian space industry,” including $26 million to help launch the agency which will “coordinate domestic space activities for Australia”.