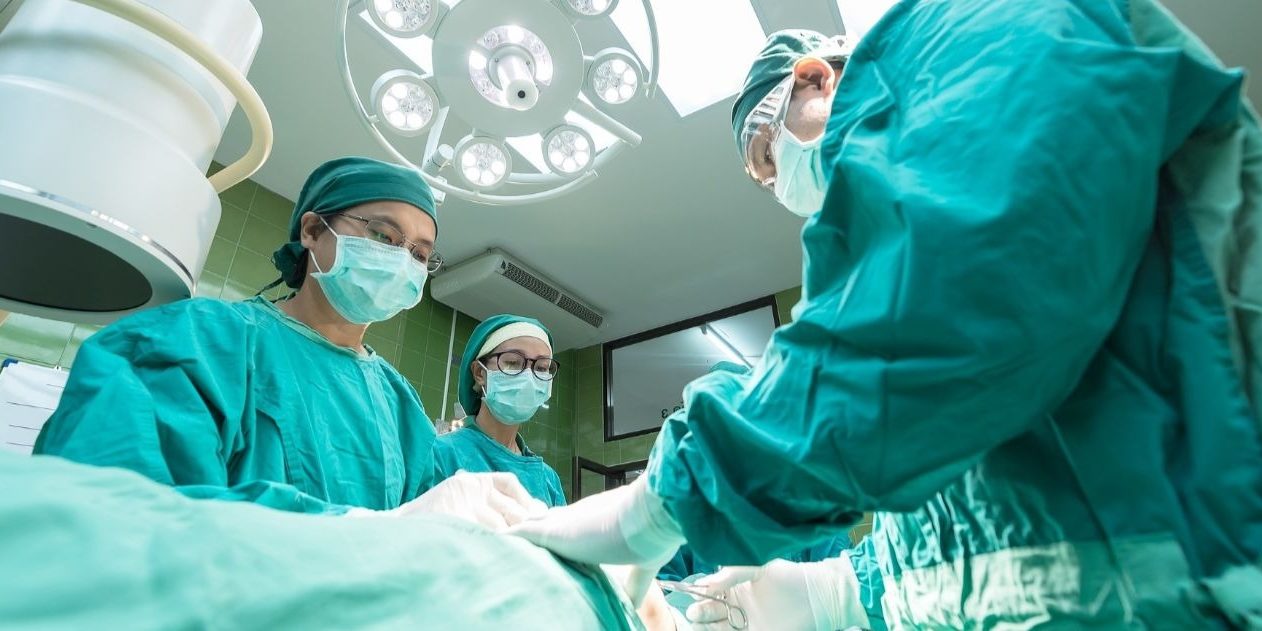 Engineering maintenance specialists from the Army Logistic Training Centre and the Joint Logistics Unit in Victoria were sent to the site on March 7 to help increase output of facemasks in response to the Covid-19 pandemic. At the time, Med-Con was the country’s only maker of such products.

Output at the site had since been lifted from 2.6 million masks to an annualised 50 million, with plans to increase this further to 200 million, said defence minister Linda Reynolds in a statement.

“Our estimate to bring the broken machine back to life was around 12 weeks. The ADF personnel did it in less than two, and at the same time completed a series of engineering drawings to aid with the manufacture of future machines,” he said in a statement.

The ADF staff were helping in production, maintenance and warehousing roles, under the Defence Assistance to the Civil Community (DACC) arrangements.

Med-Con was established in 1989, and also makes products including hospital linen and disinfectants.