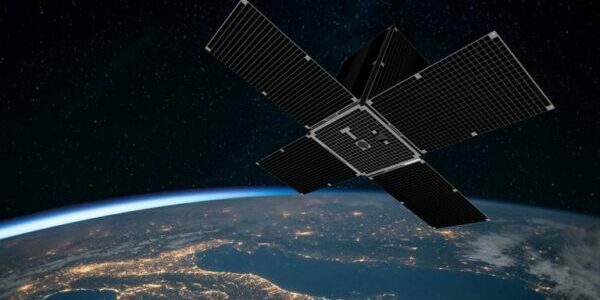 Airbus Defence and Space has been named strategic partner for one of Defence’s strategic STaR (Science, Technology and Research) Shot R&D programs, the decade-long  ‘Resilient Multi-mission Space’ theme, which will design, manufacture, launch and operate at least four small satellites.

In an announcement on Wednesday, the defence department said the experienced satellite developer and integrator would work to deliver the program, “aimed at ensuring Australian war fighters have assured access to satellite services.”

Planning was already underway for two experimental satellite missions under the program, with Defence having purchased two Airbus Arrow 150 satellite buses valued at over $20 million. These will be fitted out with technologies from Australian industry and academic partners.

Airbus will be supported by Inovor Technologies, Shoal Group and Deloitte, plus SMEs  and academic contributors.

“This is a true collaboration between government, industry and academia that will help position our growing Australian space sector to deliver future sovereign space technologies and operational capabilities,” added Monro.

According to Defence Science and Technology Group’s website, R&D under the Resilient Multi-mission Space STaR Shot will concern the below themes:

There are eight STaR Shots, launched in the Defence Science and Technology Strategy 2030. They include information warfare, remote undersea surveillance, and quantum-assured position, navigation and timing.