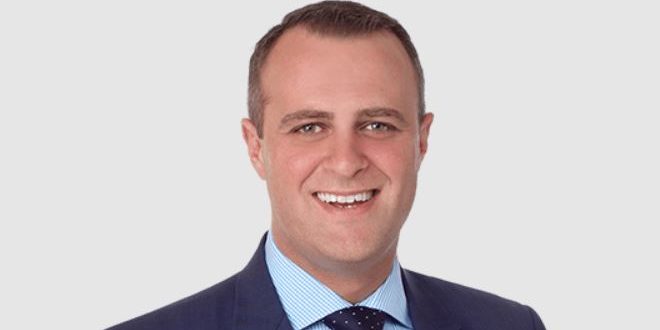 The merry go round of ministers in the industry portfolio continues with the confirmation of Minister for Energy and Emissions Reduction Angus Taylor as replacement for disgraced former minister Christian Porter.

Taylor had been in the acting role since Porter resigned over his acceptance of an anonymous donation said to be of $1 million, with Taylor in an acting role until the reshuffle.

Taylor continues as energy minister and becomes the seventh to hold the industry portfolio in the term of the Coalition government, with Porter only serving five months in the job.

However Taylor loses the responsibility for science in the reshuffle which will be taken up by defence industry Melissa Price, who adds Science and Technology to her roles.

Liberal backbencher Tim Wilson will also join the portfolio as an assistant minister within the Industry portfolio alongside Angus Taylor, whose new title will be Minister for Industry, Energy and Emissions reduction.