Another year, another fall in apprenticeships 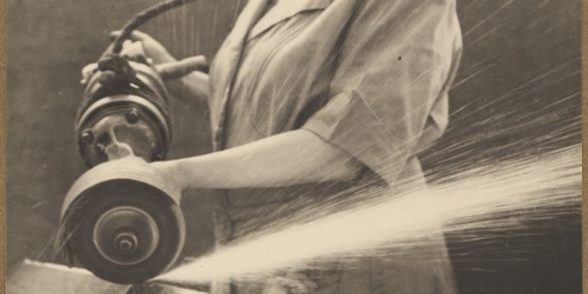 The year 2018 has passed and yet again, the National Centre for Vocational Educational Research (NCVER) reports it was another bleak year for apprenticeships in Australia.

After years of continual falls, 2018 was a year when apprenticeship commencements and completions again decreased.

Only cancellations and withdrawals managed a small improvement of 0.3 per cent.

Commencements peaked in 2012 and completions in 2013, then, with the removal of incentives, have been in precipitous decline ever since.

Even in South Australia, the only state growing above the national average of 1.8 per cent, and with a boom in high tech jobs underway, 2018 was just as week.

It is going to be hard to sustain a massive expansion of the defence and space sector with so few going through the training system.