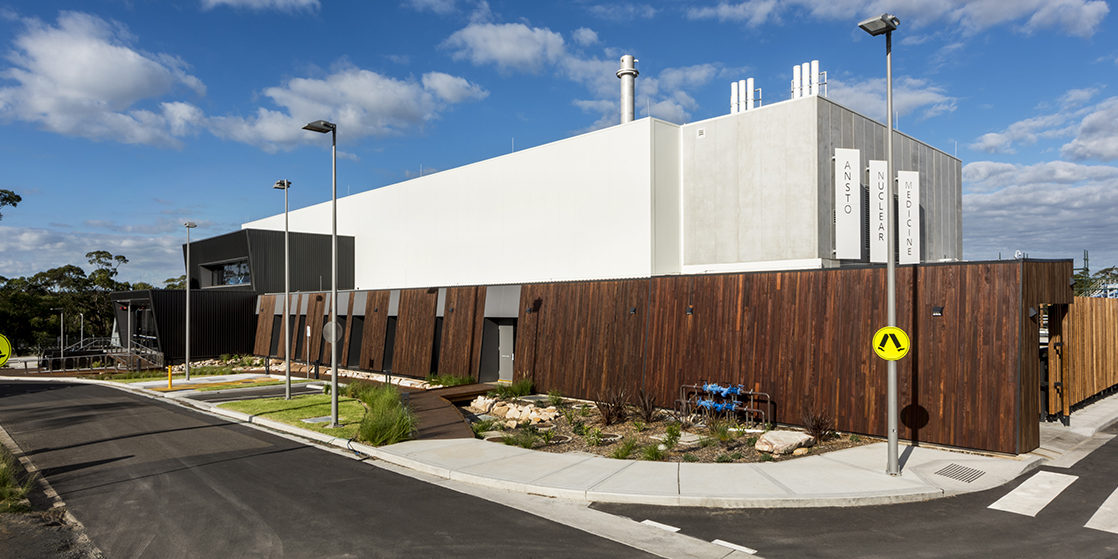 The Australian Nuclear Science and Technology Organisation has suffered a second incident at the Lucas Heights reactor which has interrupted supply of a critical isotope used in nuclear medicine.

The Guardian reported a fresh incident at the reactor had interrupted supply of molybdenum-99.

Mo-99 is the parent isotope of Technetium-99m, which is used in hospitals and nuclear medicine centres to diagnose a variety of heart, lung, organ and muscular-skeletal conditions.

“On Friday, one of several routine checks identified that an amount of the parent molybdenum-99 isotope was in the final quality control sample, which is why ANSTO didn’t distribute those generators.

“The cause of the issue has been identified and is in the process of being rectified, with production due to restart in the next week or so.”

About 12,000 potential doses of Mo-99 are sent to hospitals and nuclear medicine centres around Australia each week.

The incident follows an earlier one in September, when ANSTO ceased manufacturing Mo-99 after contamination was detected on the outside of a container holding 42 millilitres of Mo-99.

ANSTO said then: ““Three ANSTO workers were attended to by radiation protection personnel, and initial indications are that two of these workers received a radiation dose above the statutory limit.

“An investigation commenced on Friday, and both the nuclear regulator, ARPANSA, and Comcare have been informed. An estimate of the radiation dose will be confirmed in coming weeks.

“Early calculations indicate that the radiation dose received by two of the workers involved in medicine processing, was equivalent to that of a conventional radiation therapy treatment.”

ANSTO’s OPAL reactor is a critical local manufacturing operation providing short-lived isoptopes that are essential for diagnosis and treatment.

While some may be capable of being imported, the travel time reduces the effective life of the isotopes and their usefulness.

ANSTO said the September incident was a fault detected with a valve.

“There are no safety implications.”

Editor’s note: This story has been edited to reflect an ANSTO media release.