Apprentice numbers down as training effort in freefall 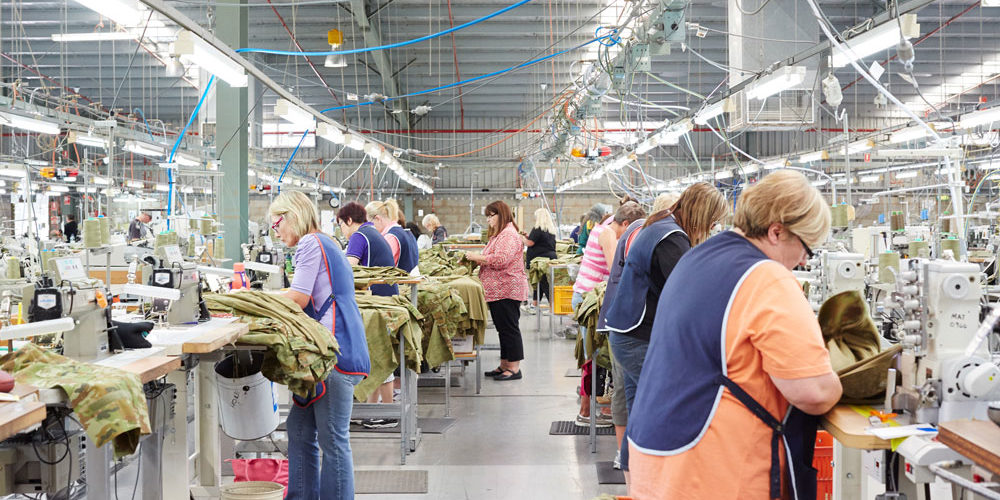 Australia’s latest apprentice and trainee data shows a continuation of the long term slump which has halved Australia’s training effort in only seven years.

The number of Australians in training, measured by the National Centre for Vocational Education Research (NCVER), has been in a savage slump since the election of the Coalition in Canberra.

The biggest decrease came in construction trades workers, down 39.8 per cent.

Non-trade commencements increased by 9.3 per cent with the biggest increases seen in carers and aides, and sales assistants and salespersons.

There was a modest increase in completions in the June 2019 quarter, up 1.3 per cent.

The historical time series of apprenticeships and traineeships in Australia shows the extent of the training decline.

This is down 1.4 from 2018 but almost half the level only seven years ago (see table below). 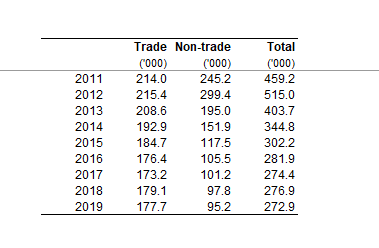 A series of state-by-state comparisons are also available with this release.