Are we moving into an era of regionalisation and reshoring? 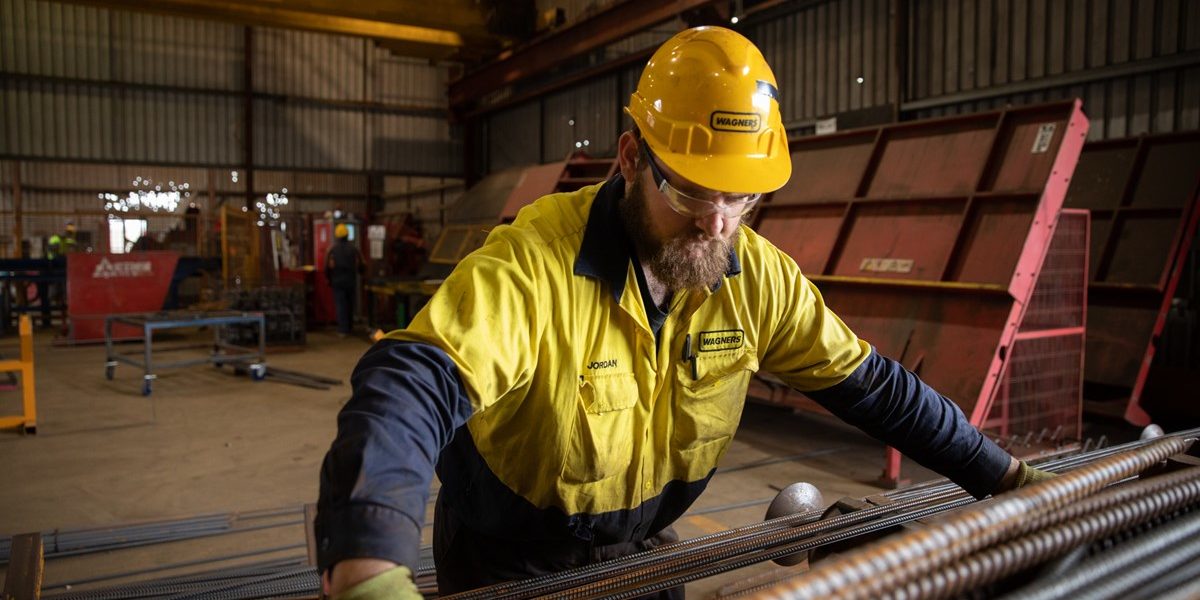 It’s the hope of many Australian manufacturers that governments will appreciate the true value of purchasing locally, and that consumers will do the same.

It starts at the top, believes Jason Riddle, co-owner and director at Toowoomba-based welder and fabricator JRS Manufacturing Group.

“There’s so much work that’s currently brought in from overseas that is already essentially fabricated, which isn’t good for local manufacturers,” he tells @AuManufacturing, adding that he’s not quite sure how to change that.

“At the moment we don’t have enough locally-trained people to do the work… [and] the work has to be here for us to employ and train young people.”

Like others, Riddle — whose company of 24 works mainly for infrastructure, construction, and resources clients — hopes to see reshoring catch on.

There is a lack of solid data, but there are a few stories to suggest a possible reshoring trend.

Ali Davenport, CEO of lobby group Toowoomba and Surat Basin Enterprise, says that, anecdotally at least, it seems to be happening in her part of the world.

“I think with conversations that we’re having with businesses… they’re worried now. A two-dollar part that they can’t get can shut down a  multi-million dollar organisation,” she tells us.

“I think people are starting to understand the risks of having all of their manufacturing going overseas and then looking at, ‘What can I do? How can I bring some of it, at least some of it, back to Australia just to shore up those supply chains?”

Davenport would like to see regional Australia — particularly her region — meet a need for localised supply chains.

Her group is currently pushing for Queensland government support for a manufacturing hub to help the region’s businesses make the best of any shift to local production.

It commissioned a report, authored by consultant Rohan Gosstray and released in April, finding that the Darling Downs are home to some 380 businesses generating $2.8 billion annually. The two sub-sectors of food- and metal-related products dominated activity.

The report’s recommendations for building on strengths included advocating for minimum local content in projects, collaboration across companies, better marketing, advice on technology adoption, and solutions for high energy prices.

TSBE is currently seeking support for a hub to assist with these, following grants to establish hubs in Cairns, Townsville, and Rockhampton.

It is not the only effort aimed at maximising any renewed interest in regional manufacturing.

The Regional Advanced Manufacturing Cooperative Research Centre will soon submit its bid in Round 23 of the CRC program.

The RAM CRC was unable to answer questions on the record by deadline (requesting vetting from its lead university) but has described its goals as they stand on its website and in its first public information session.

It is also motivated by the pandemic-inspired conversation around self-sufficiency, as well as scaling regional manufacturing capacity, and “job creation, productivity improvement and business growth, while helping regional communities adapt to future external economic shocks and the impact of climate change.”

According to figures cited by RAM CRC, almost a third of all manufacturing activity in the country is based in the regions.

There are noticeable challenges to growing what exists, which the prospective CRC and groups like the TSBC are hoping to address, such as developing the necessary skills.

Davenport says there’s a shortage of over 100 welders across companies in her group.

While there’s a pleasant community and excellent sporting opportunities, good schools and the possibility of owning a house with a good-sized backyard in his part of the world, school leavers often head elsewhere for career opportunities, says Riddle.

“If there was loads of manufacturing work brought back into the region from overseas, the young people wouldn’t want to leave because there [would be] so much work here.”

Things have changed in the last year, says Davenport, and even if they don’t go exactly back to what they were, a lot of companies have learned a lesson.

“This has been enough of a shake-up for people to have a look: ‘Well, maybe I need to get some of my products, at least some of them manufactured here in Australia, in case something like this ever happens again.’”