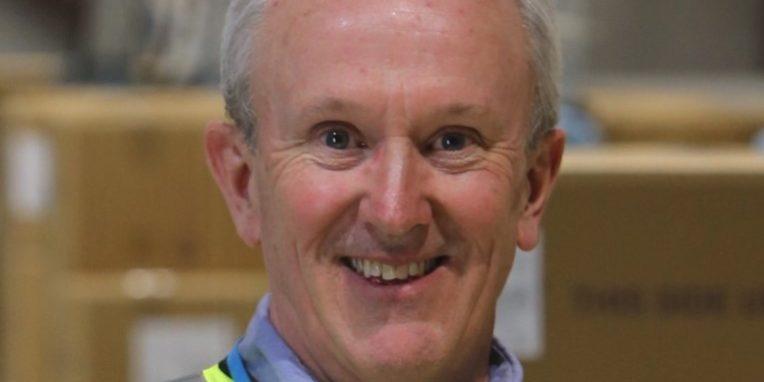 Robotics and automation leader Barry Hendy is scratching his head about why Australia is investing in outdated, often overseas submarine and heavy rail technologies when technological change offers ways for Australian industry to leapfrog ahead, and become an exporter rather than an importer.

We have long lamented the demise of the Australian car industry and voiced a wish to be a smart country and to develop advanced manufacturing industries as a replacement.

This is at a time of dramatic changes in all aspects of our world including autonomous vehicles and drones – meanwhile the foundations of the Australian economy struggle to move on from a dependence on resources.

As a member of our highly capable technology and manufacturing industries, I am frustrated we are now sitting here looking at our governments planning the largest budget projects in our history investing in foreign and antiquated 18th century technology.

Our federal government is planning to spend over $100 billion to buy some submarines. Regardless of if they are diesel or nuclear, surely by the time these subs get wet on duty the idea of putting sailors inside a steel tube and sending them out under the sea for serious military missions will be unthinkable.

With the rapid development of autonomous vehicles – drones – we will surely be able to, and we will be facing adversaries who have, embraced building autonomous (unmanned) systems.

How long will our tin cans full of sailors last against a swarm of autonomous underwater gliders able to silently undertake broad scale surveillance and deliver offensive weapons as needed?

I fear we will be purchasing foreign autonomous drone system; air, surface and submarine, before we even commission the man-carrying submarines.

Something similar is underway in Victoria where we have a government proposing to spend $50 billion and take 25 years to dig one rail tunnel loop around Melbourne.

Surely, well before then we will have autonomous, electric vehicles safely and efficiently providing both private and public transport in a broad and accessible network with efficient point-to-point transport of people and packages.

My question is: will we just buy these new technologies from overseas, or will we develop a local capability and industry and export this to the world?

Why shouldn’t it be Australian industry selling a fleet of autonomous undersea drones to the French rather than complaining we didn’t buy their now-obsolete submarines.

Companies like Applied EV in Melbourne are showing how we can develop vehicle platforms and technology that certainly have a future.

Boeing Australia has shown how we can develop unmanned military aircraft with their Loyal Wingman project.

Between Austal in Perth and Incat in Hobart we certainly have the capability to develop and manufacture world class marine vessels and supply them to the world.

We could and should be supporting the development of these industries with an innovative vision of what we could achieve in 2050 rather than a massive investment in 18th and 19th century technology like rail and manned submarines.

If we were to invest just a fraction of the $100+ billion proposed we would have a fantastic opportunity to develop world leading technology, make our world safer and better, and build strong industries for our children to prosper in.

I really don’t care if the best 20th century submarine technology is French or American, I am much more interested that 22nd century technology will be Australian made.

I am looking forward, in my old age, to hop into my personal transport pod and be whisked to visit my grandkids on safe, sustainable and Australian manufactured mass transport vehicles while knowing our shores are being protected by swarms of Australian made autonomous surveillance vehicles, above, on and under the ocean.

Let’s discuss how we can redirect our government investment to support future technology and industries rather than buying museum pieces.

Barry Hendy has wide experience working for Australian manufacturers such as ANCA through to blue-chip multinationals such as Kodak in local, Asia regional and international roles. He is managing director of Andrew Donald Design Engineering (ADDE) which designs and builds industrial robotics, special purpose machinery and factory automation systems.