Army, Spee3D relationship to extend with a new 12-month trial 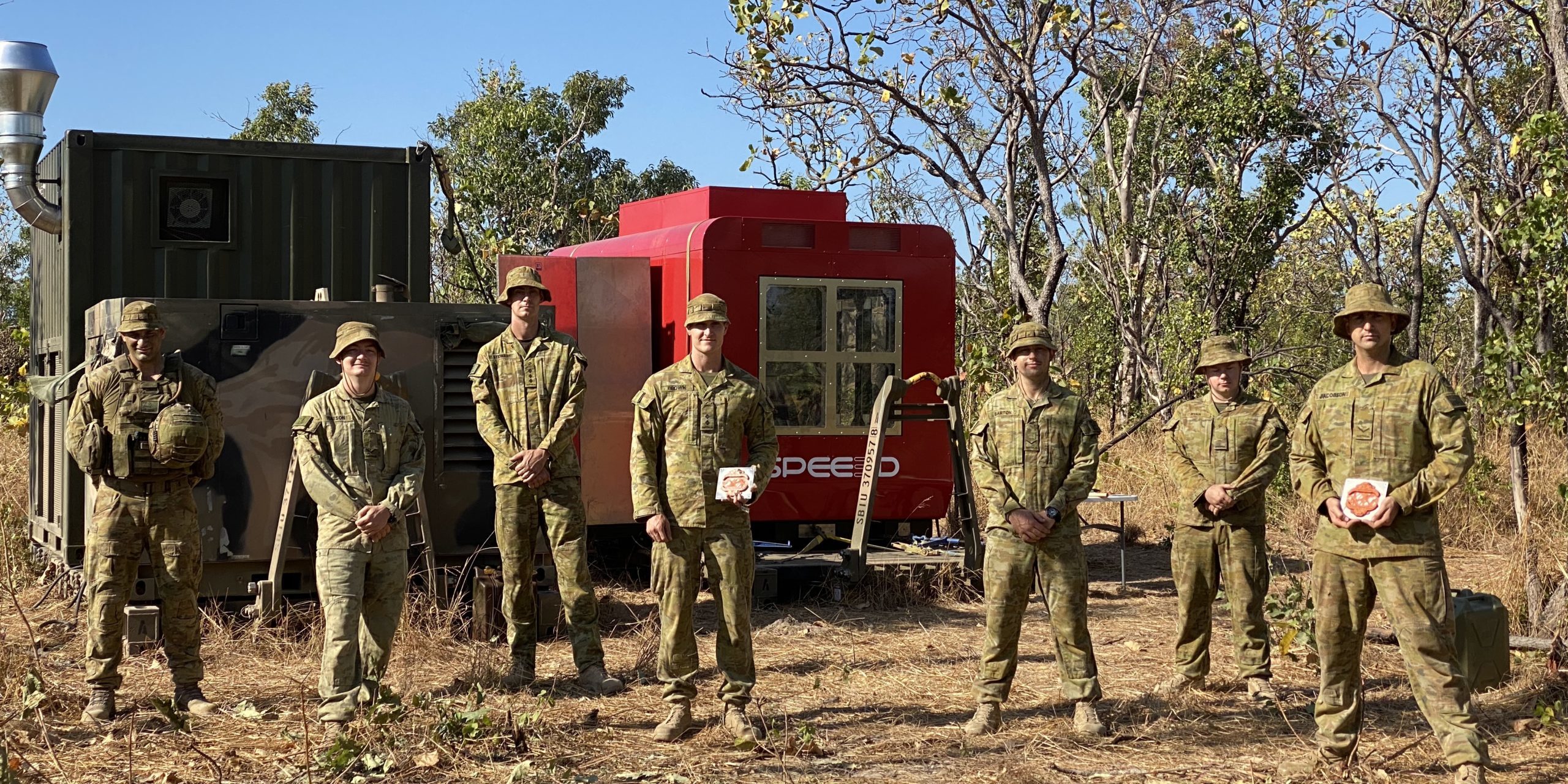 Metal additive manufacturing technology company Spee3D has announced its partnership with the Australian Army will continue, with an expected further 12-month trial.

Spee3D makes robotically-controlled printers based on the “cold spray” process, using compressed air to blast metal powders through a nozzle at supersonic speeds fusing metal powders together on a surface to form near-net shapes.

“Last year, in the trials, our technology proved the potential to complement Defence’s existing supply chain with the ability to easily replace damaged parts by manufacturing their own,” said CTO Steven Camilleri on Wednesday.

“SPEE3D is pleased to have been selected to partner with the Army again in further developing the future capability of Defence in Australia”.

The next stage of the partnership, Spee3d said, would “focus on the development of new systems that have the potential to significantly increase the readily available inventory of unique metal repair parts.”

Defence had emerged as the fastest-growing sector for the Australian company, CEO Byron Kennedy told @AuManufacturing in June with three streams to this: selling directly to defence forces for expeditionary and base use; selling to primes for sustainment; and to SMEs for them to support primes or defence.