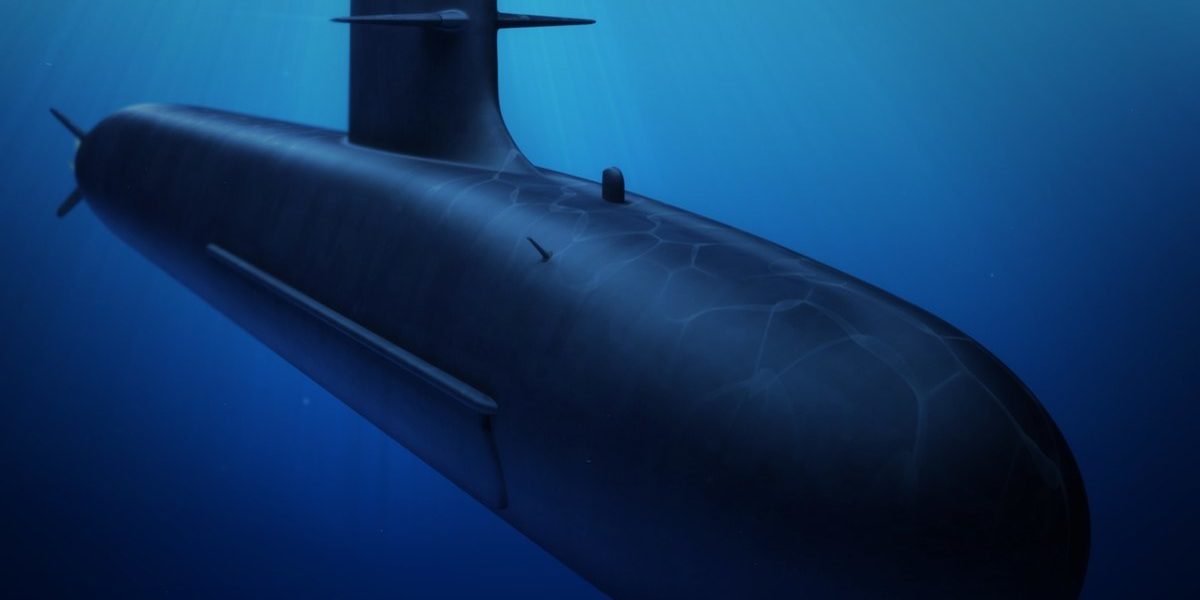 The Australian National Audit Office is considering an inquiry this year into the $50 billion contract to build Australia’s new submarine fleet.

The Australian reports that the strategic partnership agreement between the Defence Department and project lead, France’s Naval Group (formerly DCNS), is likely to be formally signed within weeks. The success of the French bid was announced in April 2016, but “little visible progress” had been made so far.

“The deliverables under the program include the design and construction of 12 diesel-electric submarines and the development and acquisition of the submarines’ support systems for the Royal Australian Navy at a cost of over $50bn,’’

The Future Submarines, renamed “Attack Class” in December, are expected to enter service in the early 2030s, replacing the current Collins Class fleet.