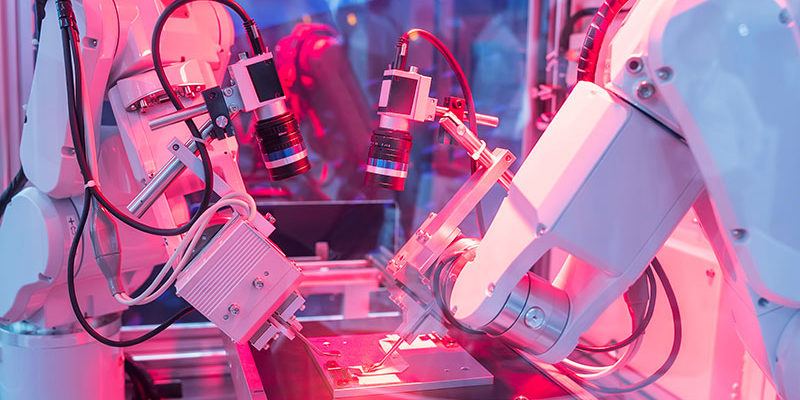 The national audit office is set to shine a spotlight on the government’s administration of the now controversial research and development tax incentive scheme.

The Australian National Audit Office (ANAO) will also focus on cybersecurity at Services Australia and the Defence department, along with the $1 billion redevelopment of the welfare payments tech system (WPIT), the office’s work plan for the 2020-21 has revealed.

The Industry department and Australian Taxation Office’s oversight of the research and development tax incentive (RDTI) has also been listed as a potential audit for the ANAO to undertake this year.

“This audit would assess the effectiveness of the administration of the research and development tax incentive by the Department of Industry, Science, Energy and Resources and the Australian Taxation Office, focusing on the adequacy of the program’s assurance framework to support the tax benefits provided,” the ANAO said.

“The R&D tax incentive replaced the R&D tax concession from 1 July 2011 and aims to boost competitiveness and productivity across the Australian economy by encouraging industry to conduct R&D that might not otherwise be undertaken.”

It would be the first time the audit office has turned its attention to the RDTI in its near-10 years of existence, and comes at a pivotal time for the scheme, which is highly popular among tech companies and startups.

The audit would follow Small Business Ombudsman Kate Carnell’s scathing assessment of the administration of the RDTI, handed to government late last year. Ms Carnell concluded that the scheme was untimely inconsistent and had had a “devastating impact” on many companies it is meant to be helping.

A Senate committee is also currently considering the government’s planned changes to the RDTI, which amount to a $1.8 billion cut to the scheme. The government first announced the reforms in the 2018 budget, but they were rejected by the same committee earlier last year.

The Coalition reintroduced the reforms late last year with some minor tweaks, and is expected to make a final decision on the changes after the committee reports back again next month.

Big four consultancy Deloitte was recently selected to build a new tech portal for the delivery of the RDTI, winning a $1 million contract. Canberra accounting firm Bellchambers Barrett was also recently picked to begin assessing some claims under the scheme.

The ANAO will also continue its focus on the cybersecurity of government departments and agencies this financial year, with scrutiny to be placed on Services Australia and the Department of Defence.

The audit of Services Australia will also look at its debt administration and recovery and management of customer information and data.

“Services Australia faces challenges around the effective implementation of new ICT systems while also maintaining the entity’s current ICT infrastructure. Not all planned elements of receipt ICT redevelopment projects have been delivered and significant further investment is planned to design, build and transition to a new integrated welfare payment platform,” the ANAO said.

“Under-delivery or overspending in this area will put pressure on planned expenditures or delivery in other areas. The ANAO’s audit work will therefore focus on Services Australia’s ICT general control environment, financial expenditure and the performance of ICT project management and delivery.”

The audit office will also launch its second inquiry into the program management of the $1.3 billion Welfare Payment System Redevelopment, which is the overhaul of the 30-year-old welfare payment system.

The first audit of this program looked into whether Services Australia had appropriately managed the risks of continuing the existing payment system and prepared for the transition, while the upcoming one will focus on the program management and governance of the program’s budget, scope and timeframes to “ensure the program delivers intended value and benefits to Services Australia and system users”.

There will also likely be a series of audits to look at the effectiveness of Defence’s administration of ICT and estate and infrastructure management.

The ANAO will continue its audits of public entities for their compliance of basic mandatory cybersecurity guidelines this financial year.

“Adequate security and privacy measures are critical in managing the proliferation of data capture and storage. At a global level, data breaches are illustrating the importance of maintaining personal privacy when managing large datasets,” the audit office said.

“With growing cybersecurity threats, it is necessary for organisations to understand their information and data risks and protect their critical information assets from malicious actors.

“For the ANAO, appropriate security remains a priority for entity data collected and stored during the audit process. Appropriate cybersecurity, driven by auditing against the mandatory Australian government frameworks in place, remains a focus in audit work.”

This article first appeared at InnovationAus. To read the original version and subscribe to their newsletter, click here.

Manufacturing news briefs – stories you might have missed
December 4, 2020