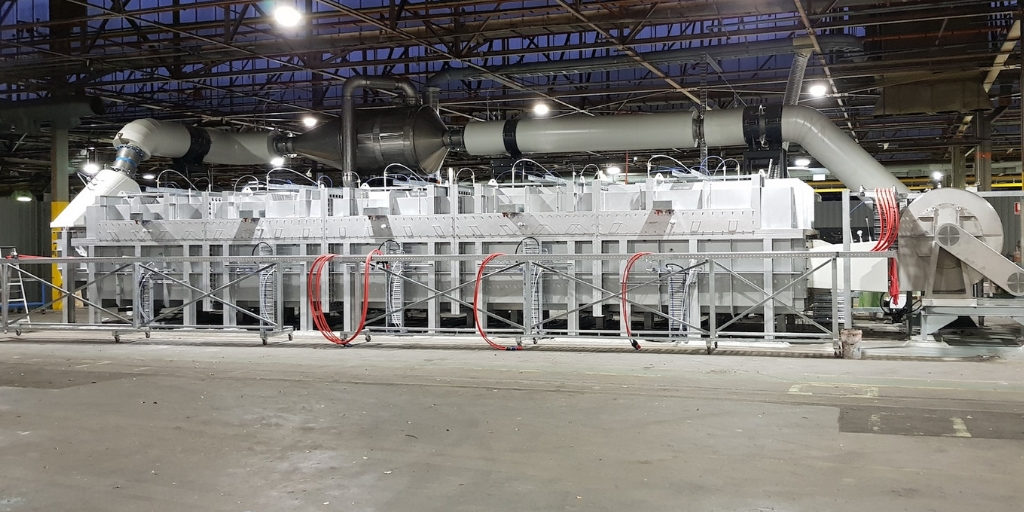 The company has employed additional energy market expertise to refine its business model for the project, which is to be built in stages near Port Augusta in South Australia.

The federal budget reaffirmed $110 million was available in contingent financing for a thermal storage project in Port Augusta.

1414 Degrees will postpone installation of solar PV generation from the first stage of Aurora development to reduce the capex from the previously announced $199 million and remove the requirement to sell Power Purchase Agreements (PPA’s) which are currently at historic lows.

The company’s battery energy storage system (BESS) to be used in the first stage could be increased to 140MWh for higher revenue streams from merchant generation in which the system is charged with power from the NEM.

1414 Degrees said in a statement that it was reviewing offers of vendor financing for engineering, procurement, and construction stages.

Options are under evaluation for connection to 132kV or 275kV high voltage transmission lines to the Davenport substation in Port Augusta.

“The BESS business case with investment options is approaching completion and will be reported in the near term.

“Modelling and development of a hybrid power plant with Thermal Energy Storage System (TESS) is continuing.”

The company’s proprietary TESS system which stores energy generated from electricity or gas in molten silicon is not planned before 2023.

This will wait for Stage 2 of the Aurora project which will include a TESS pilot of 75MWh/2MW capacity using its new SiBox thermal storage technology.