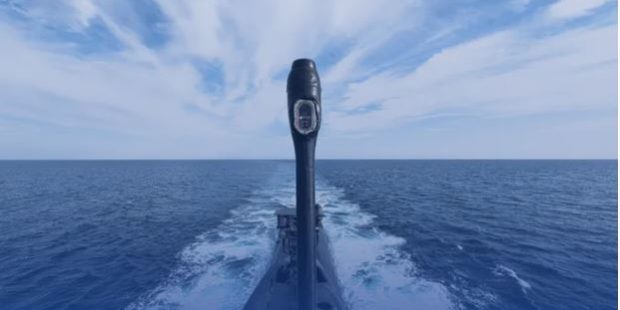 Canberra’s submarine flip flop has left industry and key manufacturers high and dry with questions raised about the extent of Australian content in an imported nuclear submarine, and manufacturers with existing contracts with the French Naval Group facing an uncertain future.

The former head of Australian Submarine Corporation, which built the Collins submarines, Hans Ohff suggested Australian industry would be excluded from large elements of an overseas N-sub purchase.

Ohff told Adeaide’s InDaily: “There will be no transfer of technical know-how to Australia…the submarine propulsion train – not just the reactor – will be a black box accessible only to the US.”

Ohff blasted Australia’s ‘insane deal’ with the US and the UK to build nuclear-powered submarines in Adelaide, deriding a ‘hocus pocus’ announcement he says raises major issues about nuclear and defence capability.

Australian Industry & Defence Network CEO Brent Clark told SkyNews he was concerned about the ‘hundreds’ of companies around Australia who were investing to prepare for the French submarine deal, which was unceremoniously scrapped by the federal government.

“You have got hundreds of Australian companies systematically investing, upgrading, upskilling, and spending money to get themselves ready to go into the supply chain for Naval Group.

“We need to ask the question – how are those companies going to be looked after?”

Naval Group employed 250 at its fast-growing Adelaide headquarters and has reached out to manufacturers through numerous channels, including the Industry Capability Network (ICN).

All these companies have been gearing up to manufacture elements of Canto, which generate high-level acoustic signals to confuse and decoy an attacker.

Another SME likely to be hit is composites manufacturer Airspeed which is collaborating with Naval Group to enter a design competition organised by Lockheed Martin Australia.

US-owned Lockheed is a major contractor for systems for the Attack Class submarine – and is itself another potential victim of the about face.

The two companies were preparing to respond to the design competition with a new carbon composite mast implementing the latest innovations in composites.

Naval Group has also issued an Expressions of Interest (EOI) from Australian firms to provide a wide range of shipyard equipment.