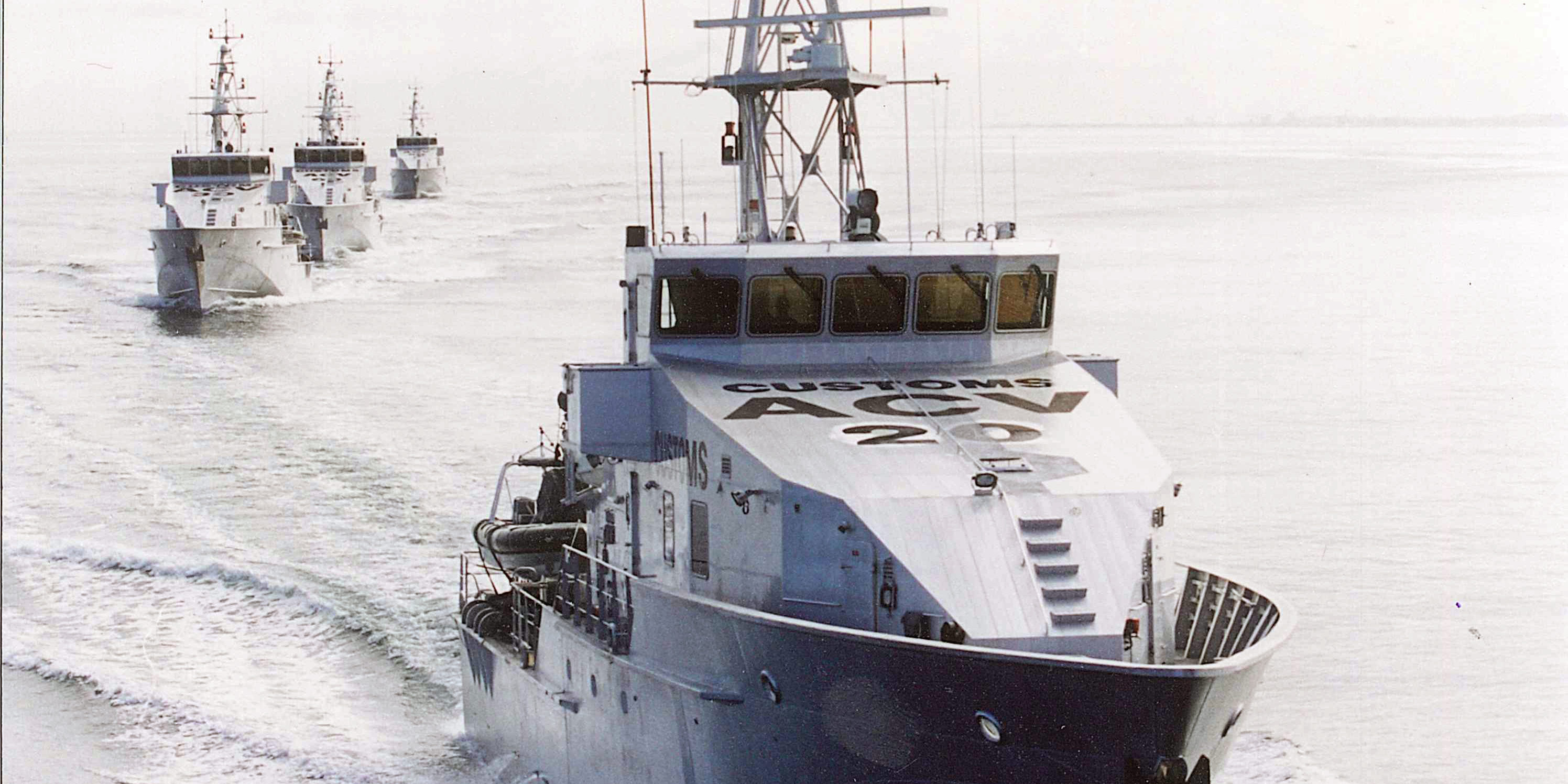 Perth shipbuilder Austal (ASX: ASB) has handed over a second Guardian class patrol boat to the Department of Defence which yesterday presented the craft to the government of Tuvalu.

Austal is building 21 of the vessels to be presented to 12 Pacific island nations under the Commonwealth Pacific Maritime Security Programme.

“It is a reflection of the skills, experience and management of the Austal team.

“Since May 2016 we have developed a brand new facility in Naval Base, WA, designed a production line assembly process, completed the detailed vessel design, and are now delivering the second vessel less than three years later.”

Austal has so far built 32 patrol boats for the federal government, and has another 97 delivered or on order for export to international customers.

The Guardian, previously known as the Pacific Patrol Boat, is an evolution of the Bay Class patrol boat (pictured) built for the Australian Customs Service.

The contract for the 21 vessels on order is $335 million, with about 200 of Austal’s 1,000 Australian staff involved in Guardian work.