Australia falls behind on R&D recovery 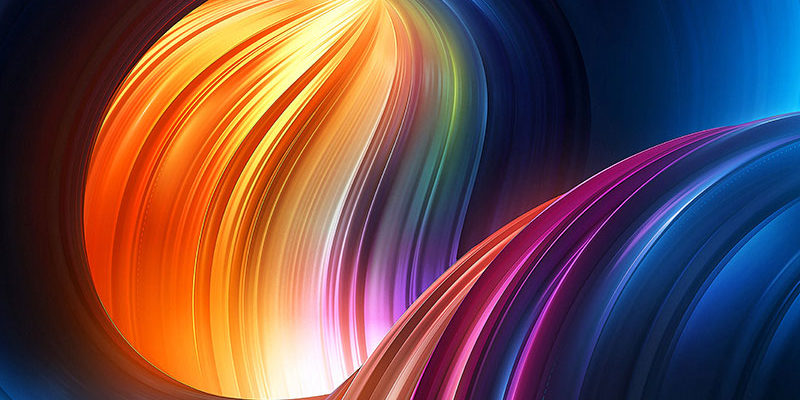 Australia is “in danger of being left behind” as most other developed nations place R&D investment at the centre of their COVID-19 economic recoveries, UTS Innovation Council chair Professor Roy Green has warned.

The federal government must urgently follow in the footsteps of the likes of the UK, Singapore and New Zealand and announce significant investment in research and development and innovation-focused policies, Professor Green said.

Industry Minister Karen Andrews has said that government is looking at a range of possible policies aimed at R&D, but it won’t rush the process.

The Opposition has called for the scrapping of planned changes to the research and development tax incentive and to introduce policies aimed at fostering R&D.

“Every other advanced nation in the world is increasing its commitment to R&D as a way forward beyond COVID in preparing their economies for new technologies and skills, except Australia,” Professor Green told InnovationAus.

“We’re in danger of being left behind. It has become very urgent, not least because of the loss of international revenue to Australia’s universities from international student fees,” he said.

“There is an urgent need for an alternative funding stream to maintain our research, let alone increase it.”

A number of countries around the world had announced huge investments in research and development and innovation-focused policies.

Last week the conservative UK government unveiled an R&D roadmap and recommitted to increasing public investment in R&D to £22 billion pounds by 2024-25, originally announced in the last budget.

The UK government, signalled a “once-in-a-generation opportunity” to strengthen research, wants to pursue a range of “moonshots” in the next decade, and will be establishing an Innovation Expert Group, a new R&D People and Culture Strategy, an Office for Talent and a UK R&D Place Strategy.

Singapore has committed $S20 billion in R&D over the next five years, which will fund scientific research and boost innovation and commercialisation, while across the ditch, the New Zealand government has announced more than NZ$401 million will go towards R&D.

“All of these countries are trying to gain competitive advantage in these areas that are to be important to the so-called industries of the future,” Professor Green said.

“It’s troubling at the moment, but we have a window where the government is considering its next steps, so I’m prepared to give the benefit of the doubt while that consideration is going on,” he said. “But the longer we leave it, the more challenging our situation becomes as we try to map out the post-COVID recovery.”

It is unclear whether R&D will be a central plank to the Australian government’s COVID-19 recovery policy platform, and there have been few announcements in the space so far.

Minister Andrews said she was looking at a number of potential initiatives focused on R&D in Australia.

“I’ve consistently said that I’m committed to driving innovation in its purest and broadest form, and I’m looking at a range of options to drive research and development. It’s important that we remember we’re still very much in the midst of COVID and we take our time to ensure the steps we take will have the transformative impact that we need.”

But the Opposition has criticised government for inaction in the space, and its plan to move ahead with the cuts to the R&D tax incentive.

“Australian businesses need support more than ever to not only survive but thrive post-pandemic, yet this government’s solution is to withdraw support that gives them that opportunity,” shadow industry minister Brendan O’Connor said.

“Last week’s Senate inquiry into the RDTI examined the impact of ripping nearly $2 billion from R&D and how it will affect Australia’s economic recovery, including a reduction in Australia’s attractiveness as a place to conduct research, costing Australian jobs and slowing economic recovery.

“Research and development is suffering under the Coalition, facing further contraction due to COVID-19 and yet the current government seems intent on obliterating private and public R&D.”

That senate inquiry into the RDTI legislation heard a number of concerns that if the cuts are implemented, Australian companies may relocate to jurisdictions with more friendly R&D incentives and tax treatment, particularly New Zealand or Singapore.

“New Zealand has recently increased its R&D tax incentive to 15 per cent for businesses like these, and I think there is a genuine risk that this becomes a binary decision for companies because New Zealand is such a close and easy place to do business with,”

Lighting Council Australia chief executive Richard Mulcahy told the public hearing that there is currently a much bigger incentive to conduct R&D in New Zealand than Australia.

“We’re particularly troubled that we’ll see a transfer of R&D into the New Zealand environment, and that will cost jobs in Australia. If it is too costly in Australia from a corporate tax point of view or due to a lack of R&D incentives, then why wouldn’t you go to New Zealand?” Mr Mulcahey said.

“It’s close and they have all got operations there. So it seems ludicrous to me to go ahead with these measures. I think the sentiment will go out the door if Australia takes a view of discouraging R&D here.”

This article originally appeared at InnovationAus. Click here to read the original version and to subscribe to their newsletter.