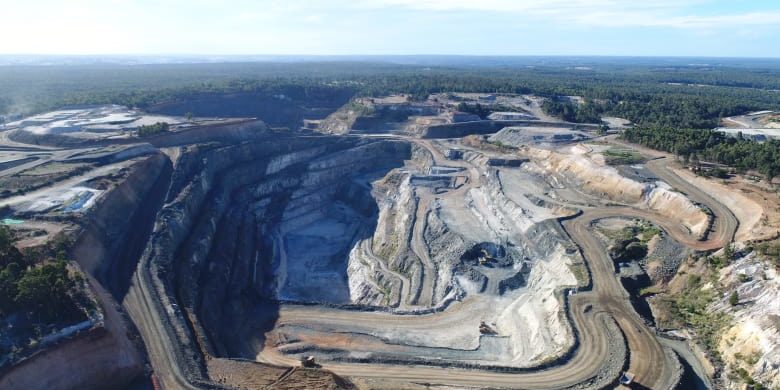 The federal government is launching a strategy to increase Australia’s contribution to the lithium battery value chain, with a major foreign player expected to announce a local investment before the end of the year.

The Australian Financial Review reports that research prepared for Austrade by Future Smart Strategies found that while Australia leads the world in mining lithium, with this worth $1.13 billion in 2017, it misses out on other parts of the total global value chain, including battery pack production (estimated at $156 billion), battery cell production ($31.1 billion) and electro-chemical production ($22.1 billion).

Trade minister Simon Birmingham said that Australia contributed about half of the world’s lithium, “but once it’s mined out of the ground, it’s shipped offshore, with all of the value-creation activities such as processing and battery manufacturing occurring overseas.”

The Association of Mining and Exploration Companies expects global lithium demand to increase more than eight-fold by 2027.

Austrade has been increasing its efforts to attract investment and make the best of booming demand by promoting Australia’s natural advantages in raw materials, with a major announcement expected by Christmas.

As reported by @AuManufacturing, last month the West Australian government approved an Abermarle Corporation plant for Bunbury, with a predicted output of 100,000 tonnes annually of lithium hydroxide.

The federal opposition has also highlighted Australia’s need to make more of its lithium resources. If elected, Labor has said it would encourage a downstream lithium industry by partnering with the WA, Queensland and Northern Territory governments, prioritising battery processing and manufacturing research through the Australian Research Council, and through a $1 billion Australian Manufacturing Future Fund.