Australia should double down on the manufacturing it does well: Pratt 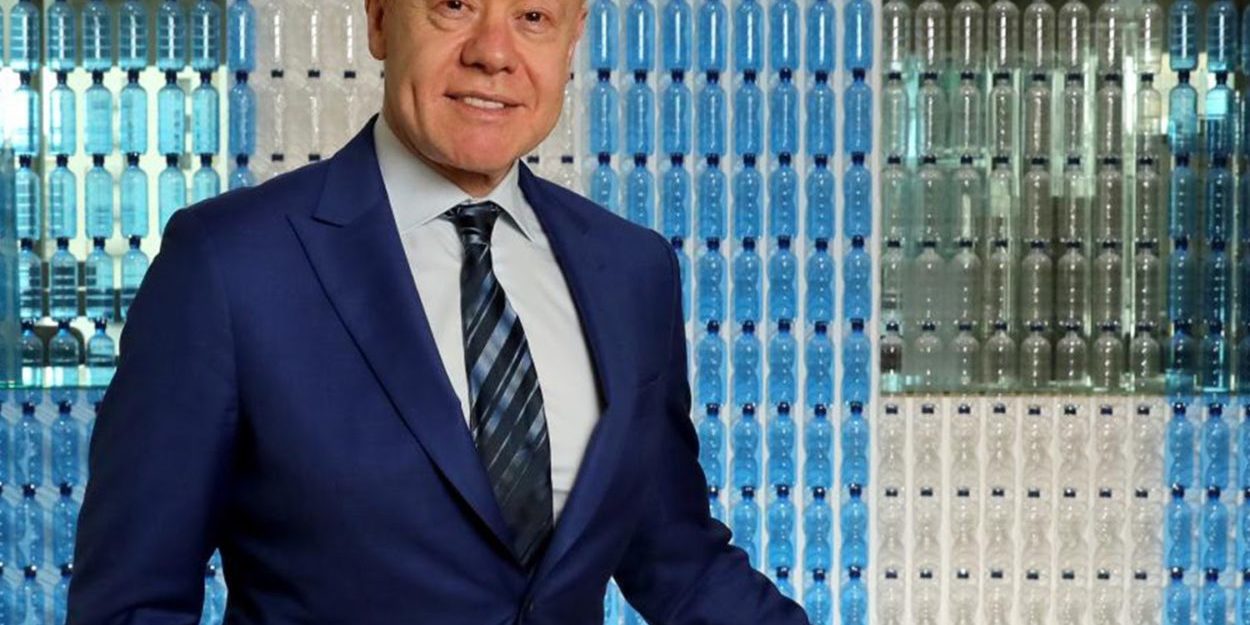 Anthony Pratt, the executive chairman of packaging company Visy Industries, has said he believes manufacturing is coming back into style in Australia after demonstrating its importance during the pandemic.

In an interview with The Sydney Morning Herald, Pratt said the industry was about to be “in vogue” again. It had shown its importance through producing such items as facemasks, and people were becoming aware that trade tensions with China were making it more important to have a local production base. He cautioned, as others have, that the country should not aim to produce everything, but could do more of what it was good at.

“Food manufacturing accounts for a third of all manufacturing jobs in Australia. And in the last five or six years there’s been 700 or 800 food factories built,” he said.

Visy has a stated commitment to invest $2 billion in Australia over a decade and create 5,000 jobs.