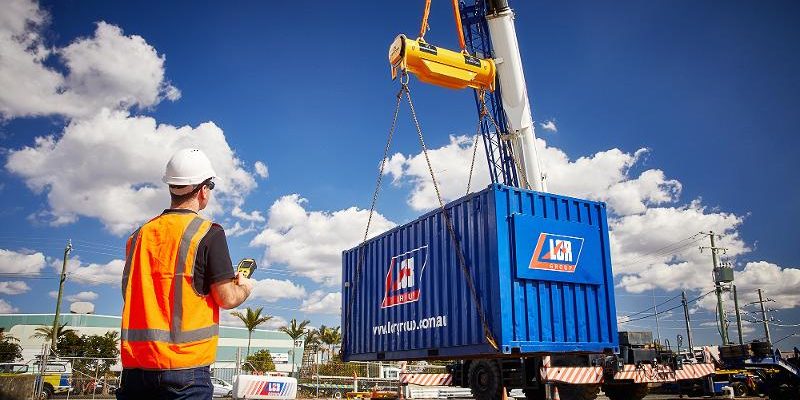 A two-year project linking an award-winning crane load management manufacturer and robotics experts at Queensland University of Technology has been announced.

Verton Australia has developed a world-leading remote-controlled load management system to control the orientation of suspended loads, eliminating the need for a human-held tagline and increasing safety. This system, the R-Series, will be refined through an Innovative Manufacturing CRC-supported project involving QUT specialists.

The university’s Professor Jonathan Roberts said the work was exciting, and aimed to turn a traditional bit of equipment – a crane – into a smart robot.

“The new device will enable the wind farm industry to install wind turbine blades more safely and in more challenging environments. It is currently not easy to install a blade, up to 100m in length, from a moving ship in high winds,” said Roberts in a statement.

The project will examine various technological improvements, including in the R-Series’ control system, through robotics for improved manufacturing, and using machine learning to improve the system’s performance. It is budgeted at $4.4 million, with $600,000 in support through the IMCRC.

The R-Series has attracted worldwide interest from industries such as transport, construction, renewable energy and mining, said Verton CEO Trevor Bourne. This year it also received a Good Design Award in the engineering design category.

“Our objective is for the product to be used all around the world and with the support and innovative expertise, of partners such as QUT and IMCRC, we are extremely confident of achieving this goal,” Bourne added.

Verton was established in 2014 and formerly known as Innovation Overload.