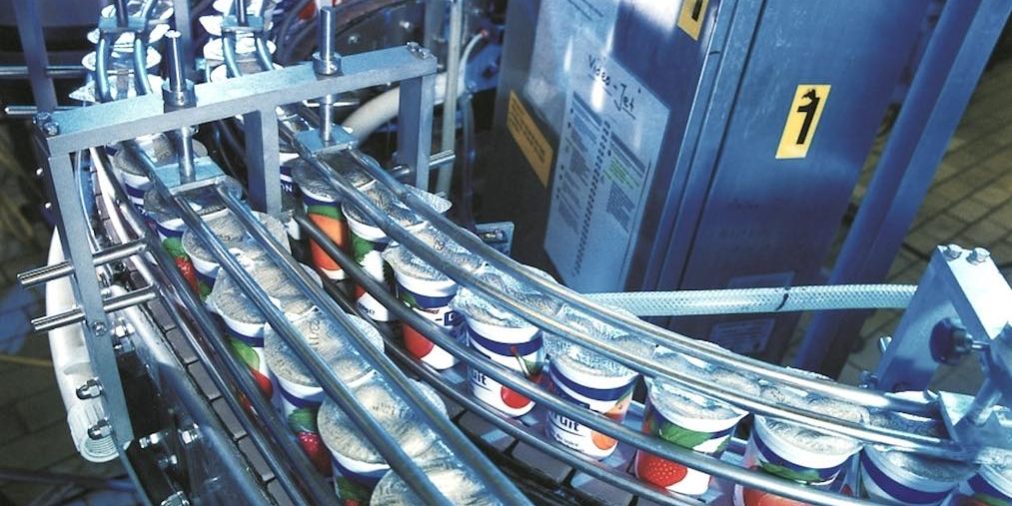 Australian manufacturing narrowly slipped into contraction during December 2018, according to the monthly Australian Industry Group PMI, with its first non-growth result in more than two years.

The Ai Group Performance of Manufacturing Index survey of industry sentiment recorded an overall result of 49.5 points, down 1.8 points from November and ending a 26-month-long run of uninterrupted growth. Results above 50 indicate growth, and under 50 contraction.

Three of seven activity indexes contracted in the December result, three were stable, and only finished stocks grew.

“Most of the activity indexes have been trending down since at least the start of Q4 2018 (except for the finished stocks index), indicating that conditions have weakened across the manufacturing industry,” according to the Ai Group.

Among the highlights in a summary from the Ai Group, “Food & beverage manufacturers and businesses in the smaller manufacturing sectors reported higher production in the lead up to Christmas.

“Respondents in Victoria reported positive conditions mostly relating to the high levels of activity from infrastructure and construction projects.”

Full results can be seen here.