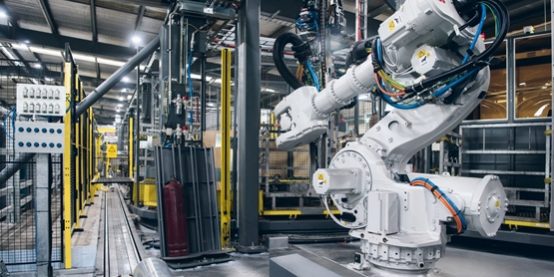 The manufacturing sector contracted in June according to the Australian Industry Group Performance of Manufacturing Index – ending a 33-month streak of stable or growth results – and it is experiencing the weakest conditions in nearly three years.

The slowdown comes only one week after @AuManufacturing predicted Australia’s slowing economy would soon impact manufacturing, which has been a start performer in terms of growth and employment.

The PMI recorded an overall result of 49.4 points, with only two of seven activity indices recording results above 50. Results over 50 indicate expansion and below 50 contraction.
Three of six sectors were in expansion. The largest sector, food and beverages, dropped 0.4 points to 60.6.  Petroleum, coal, chemicals & rubber products, and  Building materials, wood, furniture & other manufacturing products were the other two sectors recording results above 50.
According to the Ai Group, survey respondents cited, ” ongoing drought detracting from sales of ‘machinery & equipment’ and ‘metal products’ to the agricultural sector and increasing input prices for ‘food & beverage’ manufacturers; slower activity in residential construction; slowing local demand for ‘transport equipment’ manufacturers and suppliers; and reduced consumer spending.”
The economy has been weakening overall. In a survey of 20 top economists from 12 universities cited by the ABC, all but two predicted a further interest rate cut by the Reserve Bank from the already record low level of 1.25 per cent – perhaps as soon as tomorrow – and “most expect a growth rate closer to 2 per cent than 3 per cent — one of the most anaemic since the financial crisis.”
Picture: linde-gas.com
Subscribe to our free @AuManufacturing newsletter here.
By EditorJuly 1, 2019