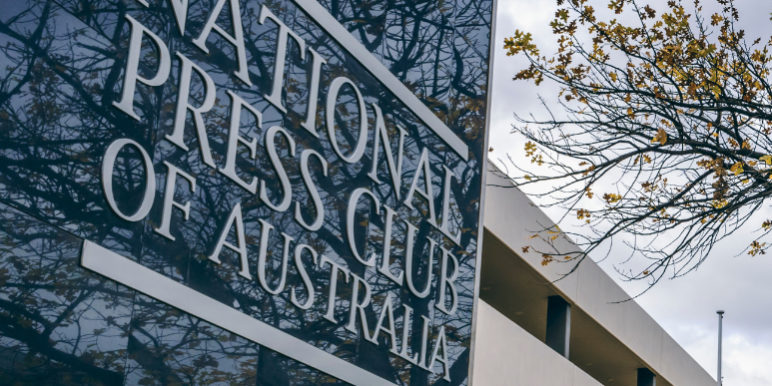 Today federal industry minister Karen Andrews will discuss local manufacturing’s response to the Covid-19 pandemic and what happens next, and is expected to argue for government’s role in procurement of critical supplies and the removal of red tape, but not in promoting “complete self-sufficiency.”

Andrews will address the National Press Club at 12.30 Canberra time on “Australian manufacturing in a post-Covid world”. The ABC reports that she will praise the local sector’s response in producing much-needed medical equipment.

“When we first began preparing for this crisis I was told that Australia would not be able to make more than about 37 million surgical masks a year – we’re now expecting to produce more than 200 million this year,” Andrews is expected to say.

“Capability exists in this country. What was needed was a change in the culture of how we think about our capability, about how we challenge the status quo.”

There was a “groundswell of community support” for Australian-made goods, and this – and increased procurement of critical supplies – would boost manufacturing. However, the future “must be enterprise-driven” and “history has proven the folly” of nationalising entities.

The minister is also expected to rule out increasing R&D tax incentives, according to The Australian Financial Review. Removing red tape would be suggested as a way to strengthen the sector without using public money.

“[Industry group] Manufacturing Australia cite the fact that a factory can be proposed, approved, built and operational in America in less time than it takes to jump the very first approval hurdle in Australia,” she will say.