Australian Space Research Conference to be held in Adelaide 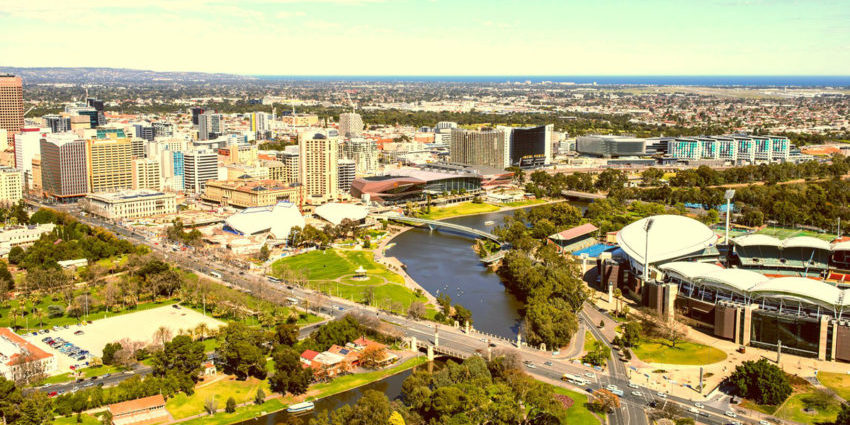 South Australia has further strengthened its position as the leader of Australia’s space industry by securing another important space conference.

To be held at the Adelaide Convention Centre from September 30 to October 2, the 19th Australian Space Research Conference (ASRC) will bring together researchers from across the country.

The conference will be held in the same location as the 2017 International Astronautical Congress (IAC), which attracted more than 4500 delegates and formed the catalyst for Adelaide becoming the home of the new Australian Space Agency.

Kitto said this was one of many business events within the space and defence category that the bureau would bring to South Australia.

“The legacies of these events, as was the legacy of the IAC, will continue to provide opportunities for innovation, investment and trade to South Australia,” he said.

“With State Government’s commitment and development of the Innovation Hub at Lot Fourteen, we look forward to promoting this exciting genre to the world as we have and will continue to do successfully within the health sciences arena off the back of the BioMed City development.”

The Adelaide Convention Centre sits between these two precincts on Adelaide’s North Terrace. It is next door to the BioMed City area, which includes the newly built Royal Adelaide Hospital and SAHMRI, the South Australian Health and Medical Research Institute. At the other end of the historic boulevard is Lot Fourteen, the former hospital site that has been turned into a startup and innovation precinct.

Lot Fourteen houses the Australian Space Agency, which will include a $6 million Mission Control Centre for small satellite missions and an educational Discovery Centre.

South Australia has been a significant player in the nation’s space industry and is home to major Tier 1 defence companies and several emerging space start-ups, including Fleet Space Technologies, Inovor Technologies and Myriota, which have all announced new Internet of Things initiatives this year.

In April, the $245 million the Cooperative Research Centre for Smart Satellite Technologies and Analytics (SmartSat CRC) was awarded to the University of South Australia. The unprecedented funding for advanced telecommunications and intelligent satellite systems makes the SmartSat CRC the biggest space industry research collaboration in Australian history.