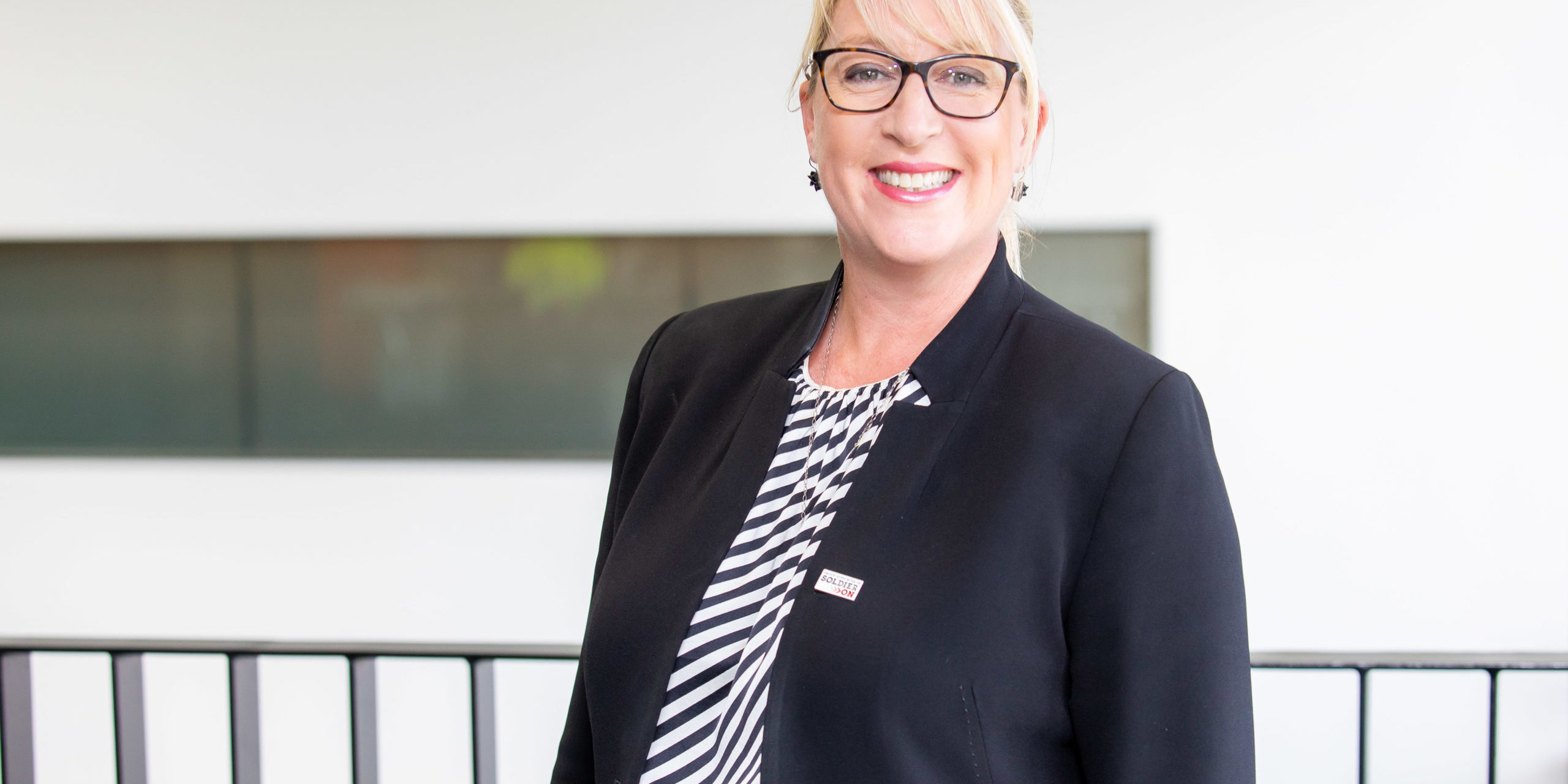 The CEO of defence contractor BAE Systems Australia Gabby Costigan has been promoted to Group Managing Director of Business Development for the global company, based in London.

Costigan will move to the United Kingdom to take up the high-powered role during Q2 after a hand over period to new CEO of the Australian business, Ben Hudson.

Hudson is an Australian with decades of experience in the defence industry, and served in the Australian Army including active service in East Timor.

The news is a recognition of Costigan’s success, but is it also a harbinger of BAE Systems ambitions to build nuclear submarines in Adelaide I wonder? (more on that below…)

Costigan has overseen a period of strong growth for the Australian business, with staff growing from 3,000 to more than 5,500 as major project wins ramped up.

She said of her appointment: “It’s been hugely rewarding to see the business grow as major programs have ramped up while also delivering our existing contracts.

“I am really looking forward to continuing to support the Australian business in my new role.”

The company is upgrading the JORN over the horizon radar system, sustaining the RAAF’s f-35 jet fighters and constructing Hunter-class frigates for the RAN.

Costigan’s appointment to London comes at a crucial time for Australia’s international defence relations – with the AUKUS agreement to study the supply of nuclear submarines a key challenge.

BAE Systems construct’s the UK’s nuclear submarines, and operates the new all-digital Osborne South naval shipyard in Adelaide (pictured, below) where it is building frigates.

Adelaide has been earmarked as the site for constructing Australian N-submarines, with the site immediately north BAE’s frigate facility already under development as a state of the art submarine construction yard.

It is too much of a stretch to wonder whether BAE Systems has its eye on the submarine construction yard, originally being constructed for the French Naval Group as part of a now-abandoned contract?

If Australia were to purchase UK-designed nuclear submarines, who better to build them than BAE Systems?

This would ensure a smooth transfer of technologies, and the integration of capabilities in Adelaide and Barrow-In-Furness in the UK.

Plus for BAE Systems globally, it would deliver a massive site with brand new facilities built by the Commonwealths capable of producing both surface ships and submarines.

Securing a N-submarine contract sounds like the job for a business development executive with an understanding of Australian defence purchasing…and that sounds just like Gabby Costigan who served in the Australian Army.

Costigan is on leave and not available for comment with the company only issuing a brief statement.

It said: “It’s been hugely rewarding to see the business grow as major programs have ramped up while also delivering our existing contracts.

“I am really looking forward to continuing to support the Australian business in my new role.”

Costigan became CEO of BAE Systems Australia on 1 January 2018, and was awarded an MBE in the 2019 Queen’s Birthday Honours List for her services to United Kingdom/Australia relations.

In 2021, she joined the Prime Minister’s Asia Pacific Economic Cooperation Business Advisory Council as one of three representatives for business.

Gabby is also a Board member of the Princes Trust, an AMCHAM NSW Honorary Governor, Chair of the Council for Women and Families United by Defence Service, a member of the CSIRO Manufacturing Advisory Group and a member of the University of Adelaide Defence Cyber and Space Advisory Board. 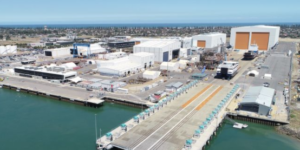