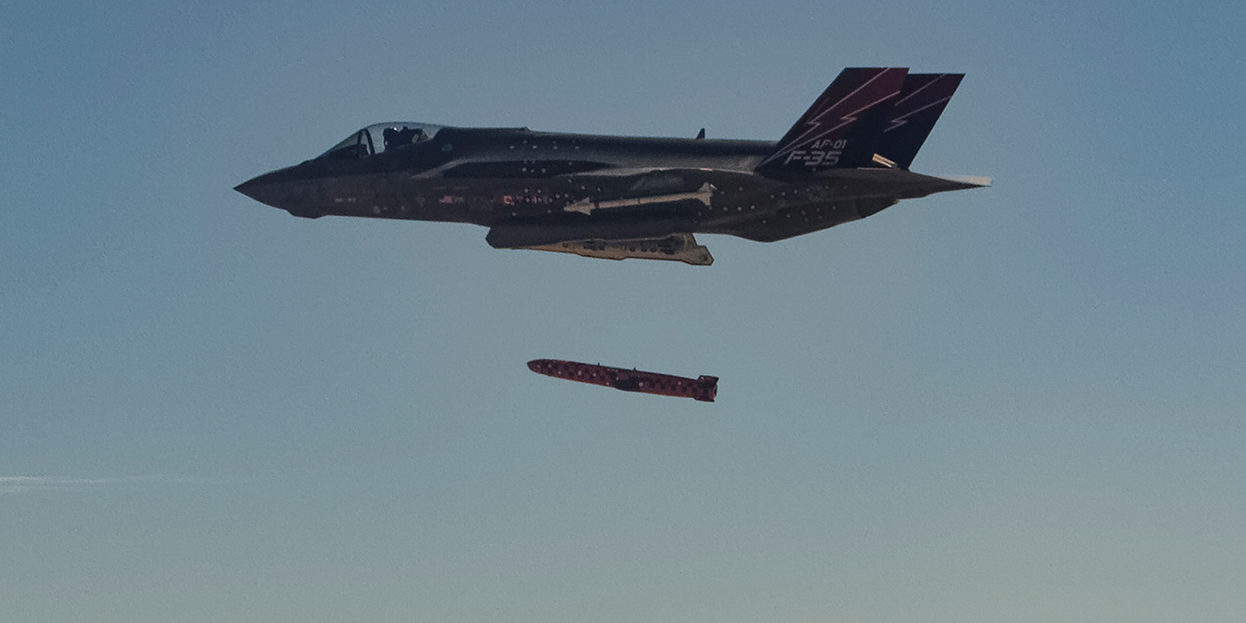 BAE Systems has upped the ante in its bid for a share of the federal government’s $1 billion Australian Guided Weapons Enterprise with news it has received an order from Kongsberg for an additional 180 Passive Radio Frequency Sensors (PRS) for its Joint Strike Missile (JSM, pictured).

This completes the first full rate of production order for 200 PRS sensors which received initial funding from the federal government.

Kongsberg and BAE Systems have continued to invest in the development, qualification and integration of the Australian sensor providing additional capability to the fifth-generation, long-range, precision-guided, stand-off missile system.

With BAE Systems, Thales, Lockheed Martin and others lined up to bid Guided Weapons Enterprise BAE’s position as an established developer and manufacturer is an advantage for the company.

As well as supplying systems for the JSM, BAE Systems Australia designs and manufactures the Thrust Vector Controller which controls the Evolved Sea Sparrow missile as it leaves a ship’s Vertical Launch System.

Kongsberg’s JSM is effective against maritime and land targets and is the only anti-ship cruise missile that can be carried internally within the F-35 Joint Strike Fighter, allowing it to retain its range and stealth capabilities.

Kongsberg Defence Australia’s General Manager John Fry said: “The work that we are doing with BAE Systems Australia on JSM continues to build upon Kongsberg’s legacy of collaboration with Australian companies on guided weapon production that commenced 25 years ago with the Australian manufacture of Penguin missile components.

“The global interest for JSM with the international F-35 user community gives us confidence that the PRS will continue to be an outstanding export story for Australian Defence industry.”