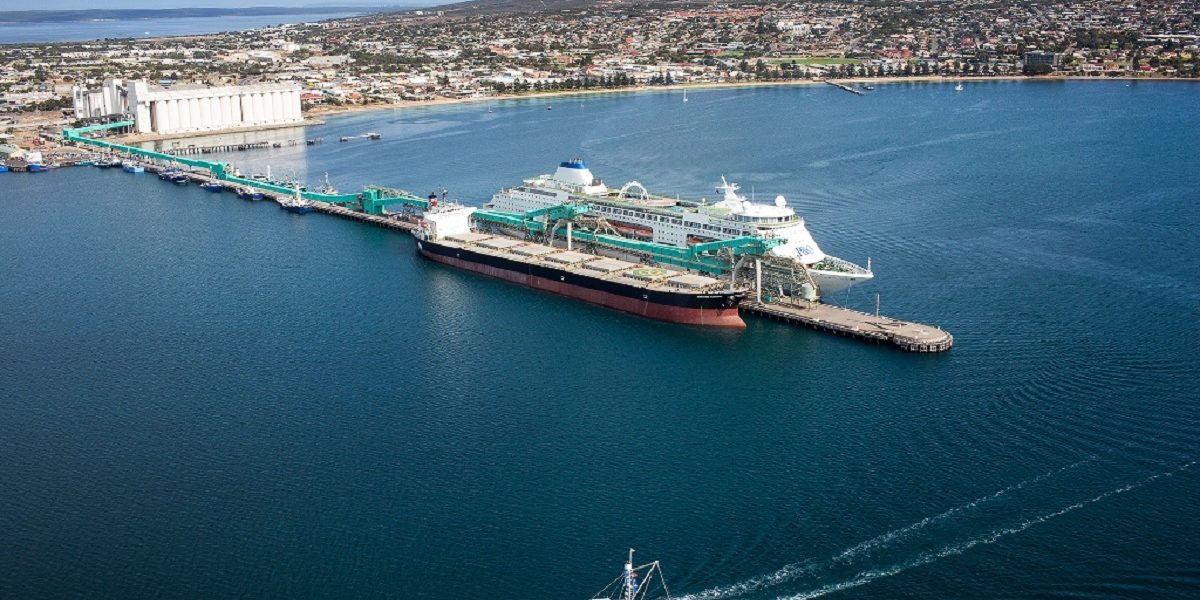 BHGE will also be preferred supplier on the hydrogen and ammonia Supply Chain Demonstrator. This will use a NovaLt16 generator unit, a “two-shaft gas turbine designed for mechanical drive and power generation applications” running on 100 per cent hydrogen.

“We are impressed by the operating flexibility of the platform and its ability to operate at a low to no-load capacity, then ramp-up very quickly to full load” said Dr Adrian Pigneri, CEO of H2U, in the statement.

“This means we can use the units to support critical loads within the Port Lincoln facility, while also contributing generation to the grid during periods of low wind or solar output. The hydrogen is also produced by the electrolysis plant on site, so we have a truly self-contained solution to firming renewable energy supply within the South Australia grid” says Dr Pigneri.

Luca Maria Rossi of GHGE said the collaboration was aimed at “ensuring the NOx emissions of a 100% Hydrogen fired turbine can be managed within applicable limits.”

The Port Lincoln project was announced in early 2018. InDaily notes that the SA government has invested over $17 million in four hydrogen projects, at Port Lincoln, Crystal Brook’s Hydrogen Super Hub, a demo and training project at University of SA, and Hydrogen Park in Adelaide.