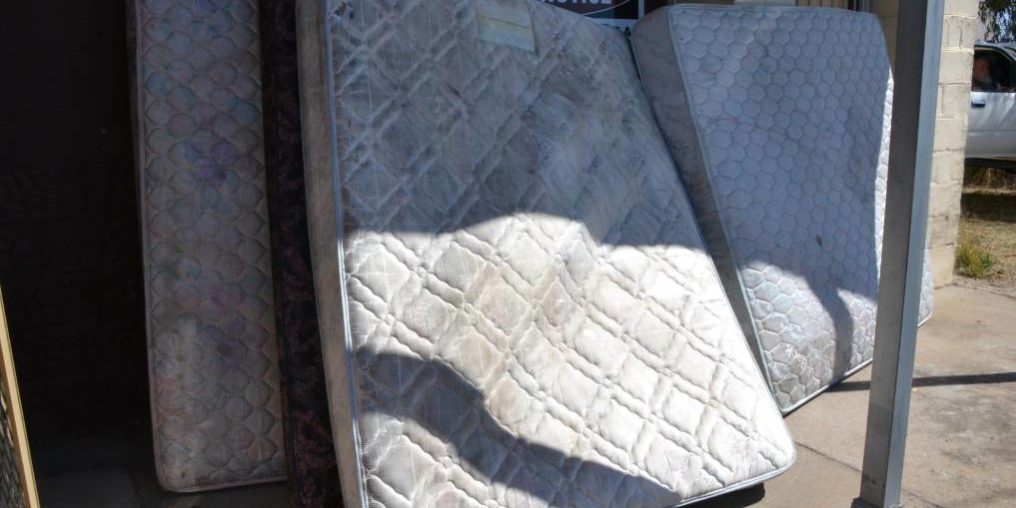 Bedding business Ecosa has announced a new recycling program, which it says is aimed at preventing thousands of tonnes of material ending up in landfill each year.

In what it said was an industry first, Ecosa’s initiative will recycle mattresses, sheets and pillowcases “into a range of new products” with a pickup service offered for a cost of $80 in Melbourne, Sydney, Brisbane and the Gold Coast.

Participants receive a $80 voucher from the company, which will collect discarded items regardless of their manufacturer. Ecosa aims to extend the program to other cities and to “other household items including furniture” in the future.

Mattresses were a bulky item and difficult for consumers to transport, and represented about a fifth of organic waste that is dumped illegally, said the company in a statement on Monday.

“Currently there are only a limited number of ways for a household to ‘responsibly’ discard these larger items and most of these result in them ending up in the landfill,” said spokesman Eden Benito.

Benito added that cost and logistical reasons were behind the current lack of recycling, though technology and a market were present.

“Sheets can be broken down into their raw materials and respun into other items, and the wood, metal and foam components from mattresses can be separated and recycled into particleboard, carpet underlay and products for the construction industry,” he said.

The new initiative follows a pilot program announced last month by Textile Recyclers Australia and Karie Soehardi Consultancy and named TRAKS – to be launched next year – for collection and reuse of discarded rugs and soft furnishing industry waste.

According to the Australian Bureau of Statistics, roughly 800,000 tonnes of textile, leather and rubber waste was thrown out in 2018/19, with all but 24 per cent of it ending up in landfill.

Ecosa is Australian-owned and according to its website assembles its mattresses in China using materials sourced from Germany (90 per cent), Japan (5 per cent), and China (5 per cent.)