Biofuels refinery to be built at Gladstone 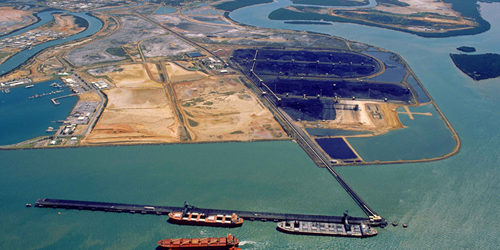 A pilot biofuels plant to make jet fuel and diesel from farm waste such as sugar cane is being built in the northern Queensland port of Gladstone.

Queensland Premier, Annastacia Palaszczuk said in a statement that US company Mercurius was completing designs for the biorefinery and would begin construction ‘within months’.

“I met with Mercurius during a trade mission to the US in 2017 and they made it clear they recognised Queensland was committed to developing a biofuels industry.”

Mercurius Biorefining is developing cellulosic fuel technology to make fuels with superior blending charactaristics for cetane and cold flow properties, according to the company website.

An $11 million pilot plant is envisaged which will lead, depending on performance, to advanced biorefinery projects across other regional Queensland areas.

The project is supported from the Government’s $150 million Jobs and Regional Growth Fund, as well as research underway at QUT on Mercurius’ biotechnology at the pilot plant.

Queensland manufacturing minister, Cameron Dick said: “We’re strongly placed to capitalise on our existing agricultural and manufacturing base and supporting infrastructure, and this is allowing us to take a lead role in the production of renewable fuels.”