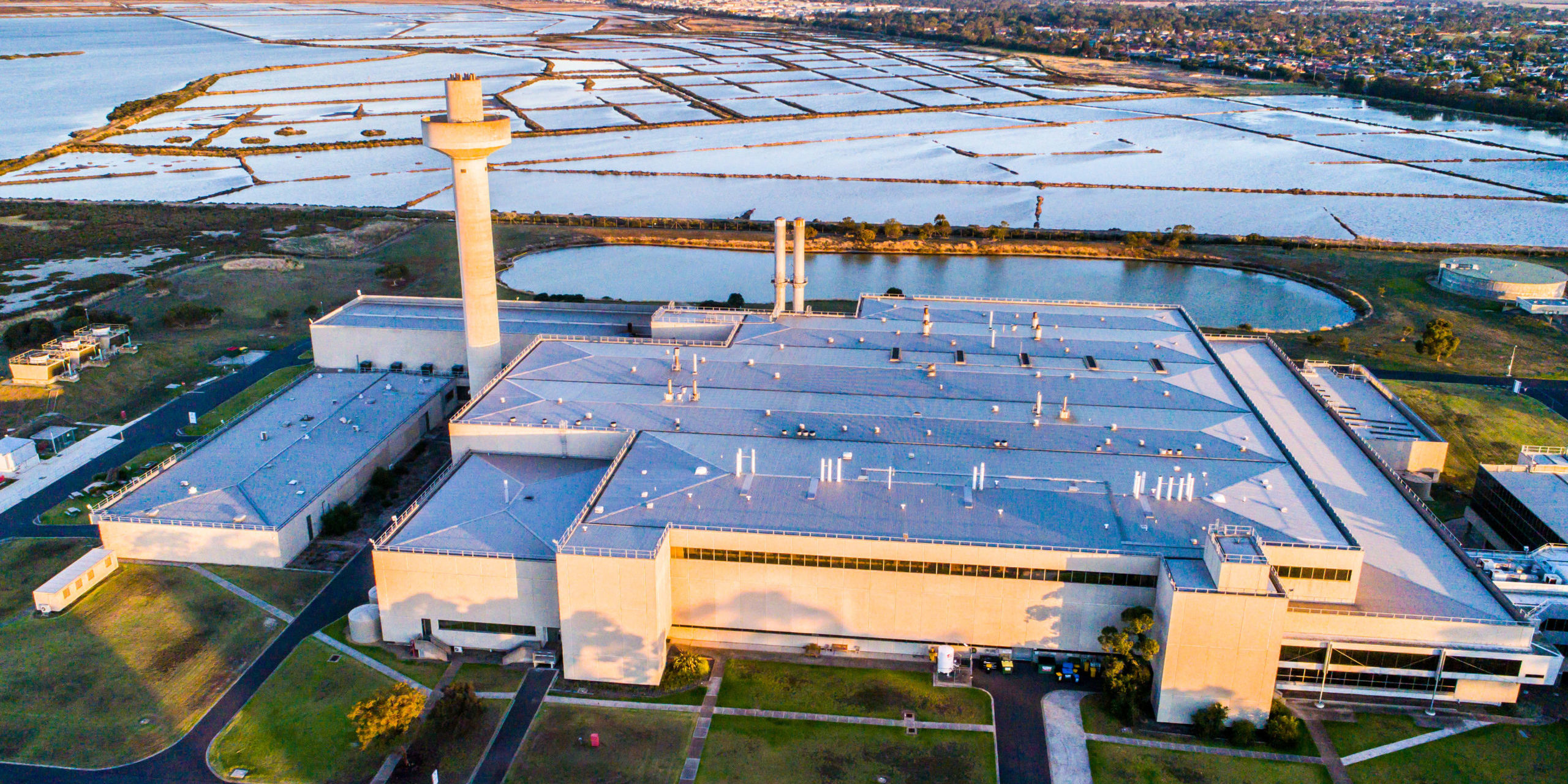 Australia’s biotechnology industries are set to benefit in the long term with a federal government decision to reverse years of declining support for CSIRO.

The government announced on Saturday that it would spend $220 million upgrading the Australian National Animal Health Laboratory in Geelong (pictured) with the increasing threat of human pandemic disease and the emergence of the Covid-19 coronavirus.

The high containment biosecurity research facility, which is being renamed the Australian Centre for Disease Preparedness (ACDP), will also receive an extra $10 million in funding for operations as it ramps up coronavirus work.

On Thursday @AuManufacturing reported that the laboratory had begun work testing two potential vaccines against Covid-19 selected by the World Health Organisation.

“But the emergence of Hendra virus in Australia demonstrated that diseases do not differentiate between animals and humans, so neither will we.”

Facility researchers (below) have also worked on other zoonotic diseases that pass from animals to humans such as Severe Acute Respiratory Syndrome (SARS).

CSIRO’s capabilities in this area also include its Health and Biosecurity research group, and a state-of-the-art biologics manufacturing facility in Melbourne.

While the upgraded capabilities will be vital in defeating Covid-19 they dovetail with high level medical research and industry, especially those concentrated around the Parkville area of northern Melbourne.

CSL, the world’s number two vaccine company, is based in Parkville and numerous breakthroughs have come from Victoria such as the anti-influenza drug Relenza and a vaccine for the Hendrea virus.

“Our scientists across CSIRO are working around the clock to address the battle against COVID-19, but it is one we are well prepared for.

“In 2016 we created our Health and Biosecurity business unit to work with our scientists at ACDP and we created our biological manufacturing facility.”

The facility’s director Professor Trevor Drew said: “CSIRO is fully equipped and well prepared to deliver this capability on behalf of the nation, through its specialist facilities, its expert knowledge-base and its deep collaborative networks extending from academia to industry.

“We are carefully balancing operating at speed in response to a global public health emergency, (ss) we bridge the gap between academia and industry, in delivering the impactful and innovative science, for which CSIRO is renowned.” 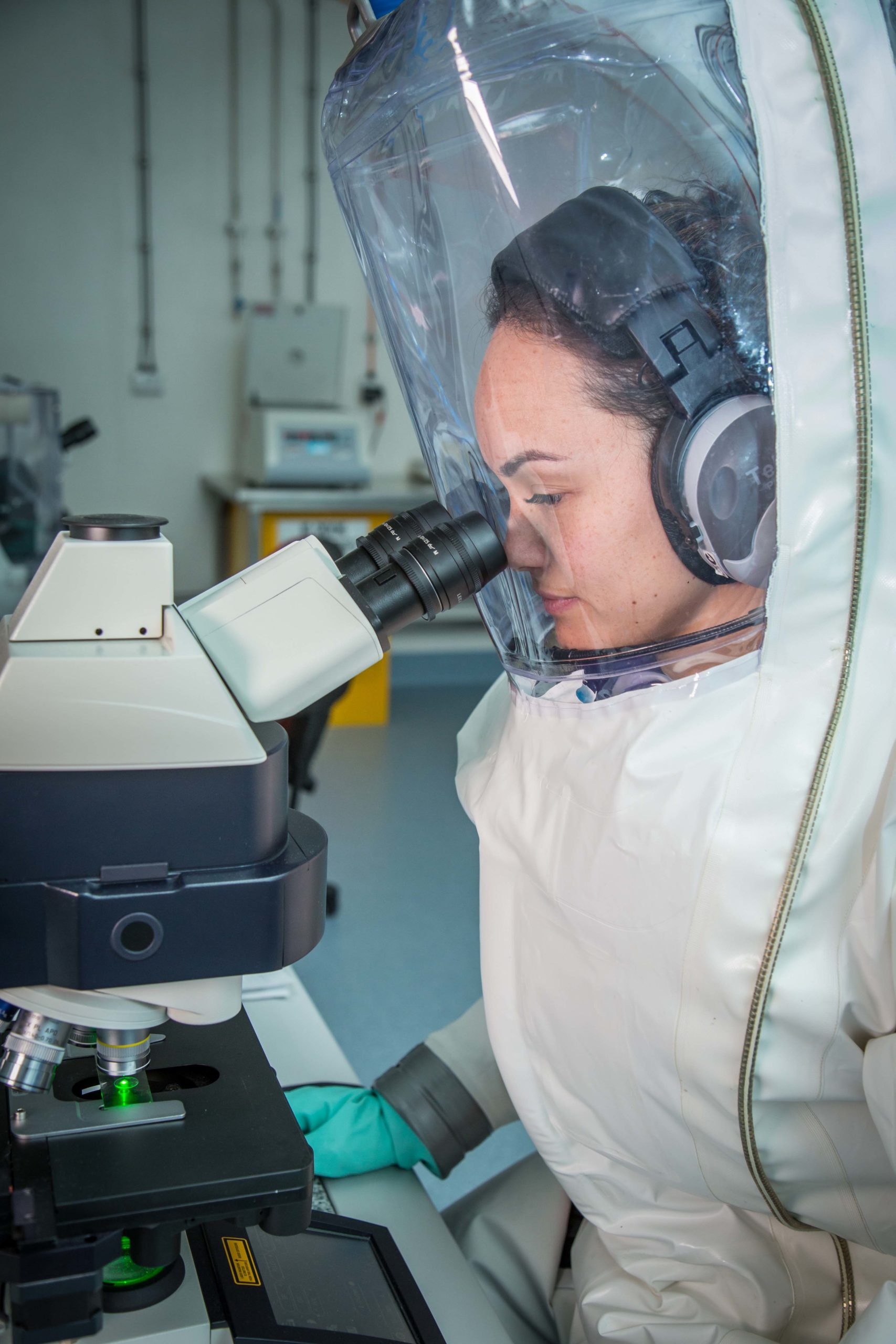