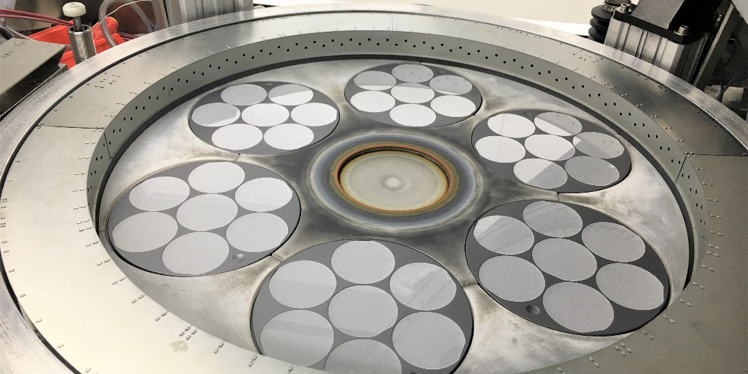 Semiconductor technology developer BluGlass is one of the few bright sparks in what should be a foundation technology and industry for a nation like Australia that aspires to be advanced and industrialised – semiconductor manufacture.

Semiconductor technology is at the heart of every complex manufactured product, be they simple diodes used in electronics, integrated circuits, lasers, or LED lights and displays.

Australia was in on the early days of the technology and manufactured silicon chips and other components for the defence industry, only to see large-scale semiconductor operations shun our shores for Silicon Valley and Asia.

Those countries not only had the ambition to move up the semiconductor value chain, but were prepared to seed the early skills development and first factories that produce semiconductors.

The Hawke labor government famously would not bankroll a major silicon chip factory in this country, with the result that we import almost everything we consume.

Bosch does manufacture diodes in Melbourne, Silana advanced chips in Sydney and there are a few small operations, but it is only with the advent of BluGlass that we have regained our semiconductor mojo.

The company is developing its own manufacturing technologies for laser diodes based on its breakthrough Remote Plasma Chemical Vapour Deposition (RPCVD) technology.

Now the company has successfully completed a further manufacturing step in proving its processes to produce diodes to be used in 405nm laser devices.

The company told investors it had completed the optical coating of what is planned as its first standard laser diode product, due to go on sale during 2021.

The optical coating process achieves maximum light reflection within the devices and lets light pass through to the outside.

BluGlass has installed equipment at its Sydney factory to manufacture semiconductor devices such as laser diodes, next generation LEDs and microLEDs, opening the way for device manufacture, as well as production of the manufacturing equipment itself.

To me the high point of Australian semiconductor manufacturing was the use of communications chips made by a predecessor company to Silana on board NASA’s Mars Curiosity rover.

The chips were hardened against radiation damage, and successfully processed all the fabulous photographs Curiosity sent back from the red planet.

Is it too much to hope that BluGlass can achieve something even more momentous for Australian industry?

Adelaide outdoor blind manufacturer Ziptrack plans to boost innovation and production, including exports, from a new $10 m factory it is constructing at the @TonsleySA Innovation District. It plans to take on up to 30 new staff in the next four years.