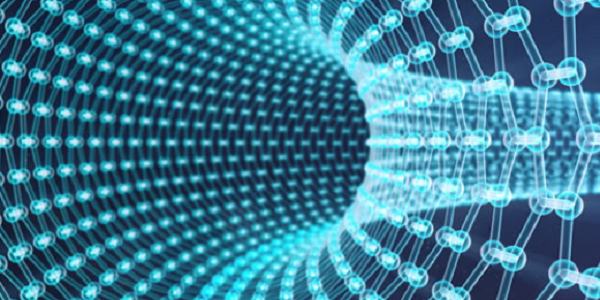 The company, part of the diversified PPK group, is producing 10 grams a day of nanotubes from a single furnace and at 99 per cent purity.

Boron nitride nanotubes are a cutting edge new material similar to carbon nanotubes, and have emerging uses in biomedicines, in certain cancer treatments and as reinforcement in polymers, ceramics and metals.

Ultra strong, BNNTs are made up of a single layer of atoms where carbon atoms are alternately substituted by nitrogen and boron atoms.

The news was contained in a market update from PPK, which said BNNT Technology could simply scale up to produce far larger quantities of the material.

The company has recently ordered additional plant and equipment to move to a two-plant multi-shift operation.

PPK told investors: “BNNTTL’s scientists and engineers are continuously working on improvements in both batch production techniques and continuous production.

“Whilst continuous production has not yet been achieved it remains a key focus.”

BNNTL is supplying pure grade nanotubes to potential customers who are trailing them in production processes.

In December the company purchased a 45 per cent holding in ballistic armour manufacturer Craig International Ballistics.

The parties recently raised $2 million from investors to fund the venture, and may raise further funds depending on the market’s reaction.

PPK also reported that its’ mining equipment subsidiary had been adversely impacted by the Covid-19 pandemic, with revenues lower than budgeted.

A slowdown of mining and cuts in capital expenditure affected the business.

PPK expects to announce a ‘modest’ loss for the year to June 30 of around $1 million.