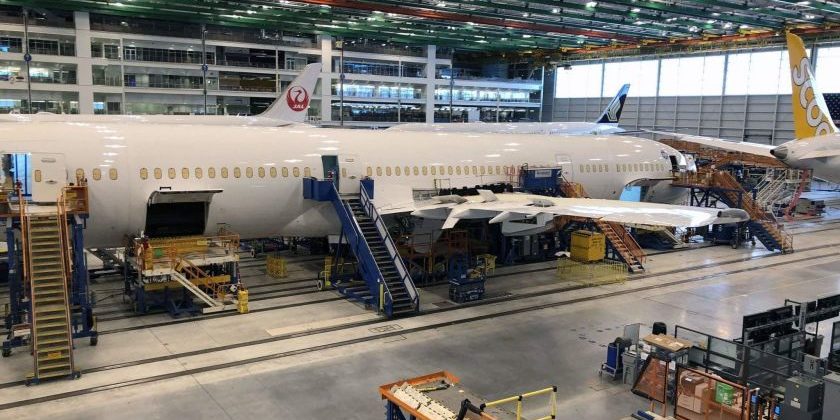 Boeing has announced a full-year net loss of $US 636 million, its worst-ever result, and that it will cut production of its 787 Dreamliner aircraft from 14 to 10 per month.

The Seattle Times reports that the loss was the company’s biggest, and compares to a profit of $US 10.46 billion in 2018.

The company grounded its 737 MAX planes in March last year, following two fatal crashes that claimed a total of 346 lives. The cost of the two disasters – blamed on flight control systems and software – has been $US 14.6 billion so far, with another $US 4 billion predicted in 2020. This does not include lawsuits from victims’ families.

Boeing also announced that manufacture of its most profitable plane, the Dreamliner, will be cut as demand suffers from the US-China trade dispute.

It currently produces seven 787s per month at its Everett and North Charleston sites in the US. Reuters reports that output was cut to a total of 12 planes a month late-2019, and this is predicted to fall to 10 early next year. The Dreamliner is the company’s most profitable jet.

Boeing in Australia is a significant contributor to the Dreamliner program, which announced its 1,000th plane delivered last year. The company’s Port Melbourne factory is one of its largest outside the United States. It produces the 787’s composite “moveable trailing edge” control surfaces using a resin infusion process developed in Victoria.