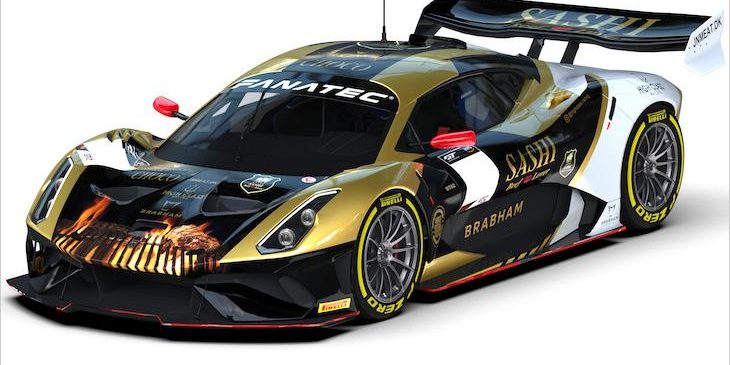 The Brabham BT63 GT2 sports car (pictured), which has been competing in various European competitions, will be driven by last years champion Anders Fjordbach together with American driver Kevin Weeda.

The company’s first model the BT62 secured the GTO class title in the British GT Cup and its latest model, the BT63 GT2 Concept debuted at the Circuit Paul Ricard, in France in 2021.

The mid-engined track car is powered by a 5.4 litre Brabham engine capable of producing 700bhp or 522kW of power and 667 Nm of torque.

The Fanatec GT2 European Series gets underway at Imola, Italy, on 1-3 April.

Brabham Automotive is part of the BusTech national bus manufacturing group and shares a factory in northern Adelaide with bus assembly.