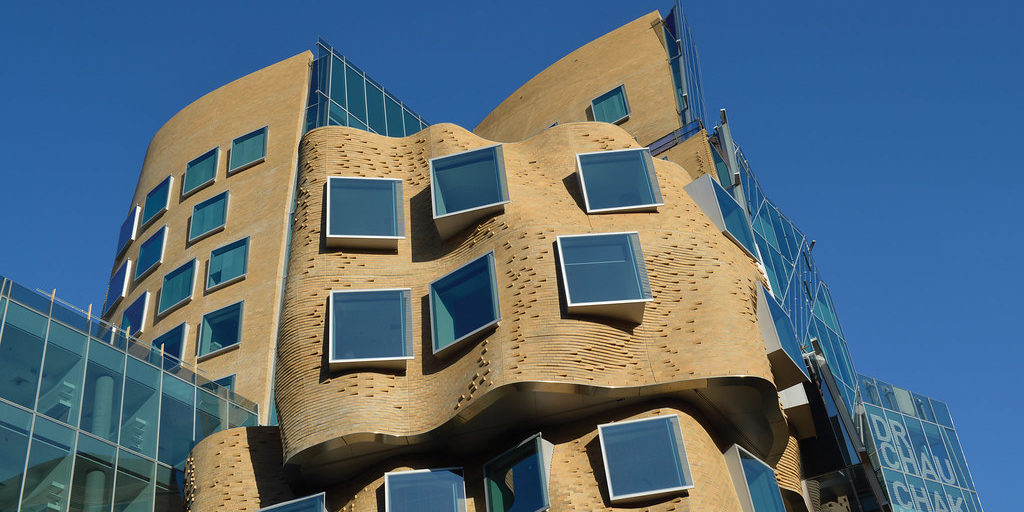 Underlying NPAT from continuing operations was up 95 per cent to $285 million and statutory profit down 20 per cent.

Revenues were down six per cent in the year to $890 million though a focus on cost control saw underlying EBIT up 86 per cent to $383 million.

The key driver in Brickworks’ stellar year was a $1.2 billion rise in the company’s 39.4 per cent shareholding in investment group WHSP to $3.4 billion.

The company’s building products businesses in Australia achieved an EBIT of $44 million, up 36 per cent due to a broad-based operating costs reduction.

Brickworks managing director Lindsay Partridge said: “Early in the financial year sales were subdued, due primarily to disruptions and uncertainty at the start of the pandemic.

“However, as the year progressed demand improved in response to government stimulus measures

During the year the company reached the commissioning stage of its Oakdale East masonry plant in Sydney, and began work on a brick facility at Horsley Park, though these were hit by Covid-19 disruptions.

In the United States EBIT was down six per cent to $9 million, on revenue marginally lower at $210 million.

Partridge said: “Significant rationalisation of manufacturing plants and retail outlets (in the US) has been accelerated through the pandemic.

“The number of operating brick plants has been reduced from 16 to 10.”