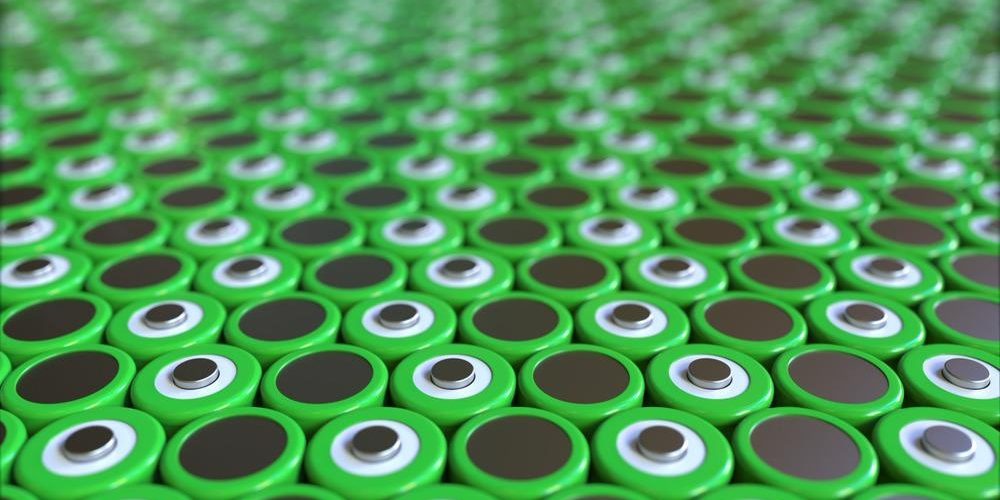 The project is owned by ASX-listed Cobalt Blue Holdings, and would create a predicted 450 jobs in its two-year construction phase, followed by 410 operational jobs over its 17-year lifespan.

“The Broken Hill Cobalt project’s pilot plant has already produced samples for shipping to battery precursor manufacturers across the country and the world,” said industry minister Angus Taylor on Wednesday.

“This mine will not only help the surrounding regional communities in and around Broken Hill, it will also help power the growing battery industry and reduce emissions.”

The site would also contribute 300,000 tonnes of elemental sulphur a year, reducing reliance on imports of the fertiliser ingredient.

“This milestone is critically important for overseas partners and well timed in our development journey. COB can now boast both Made in Australia and Backed by Australia,” he said.