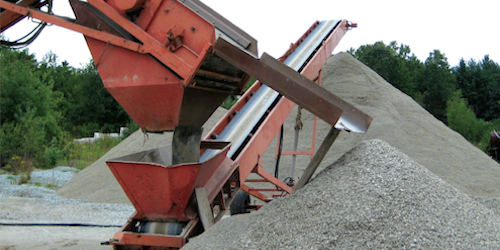 Cairns Regional Council has begun testing a blend of crushed concrete and glass for use in road bases.

A short statement from the council on Wednesday mentioned nothing about what the tests involved, but said if successful “more than 25,000 tonnes of concrete that has been crushed since June 2019, along with an added 1500 tonnes of crushed glass” could be repurposed in civil works.

The release cited a commitment to reducing landfill and “creating a circular economy.”

The council has previously collaborated with James Cook University and Pioneer North Queensland Concrete to investigate the use of finely crushed glass in concrete, finding this could replace up to 40 per cent of sand and 10 per cent of cement in a mix.

According to a statement last year from JCU, Cairns’s council successfully trialled crushed glass replacing sand in a 2019 trial, constructing a 100-metre footpath.

News of the road base tests in Cairns follows a recent announcement of glass crushed to the fineness of sand and used in the road base layer at two sites in the Geelong region.

Waste glass came under a federal waste export ban at the beginning of the year.