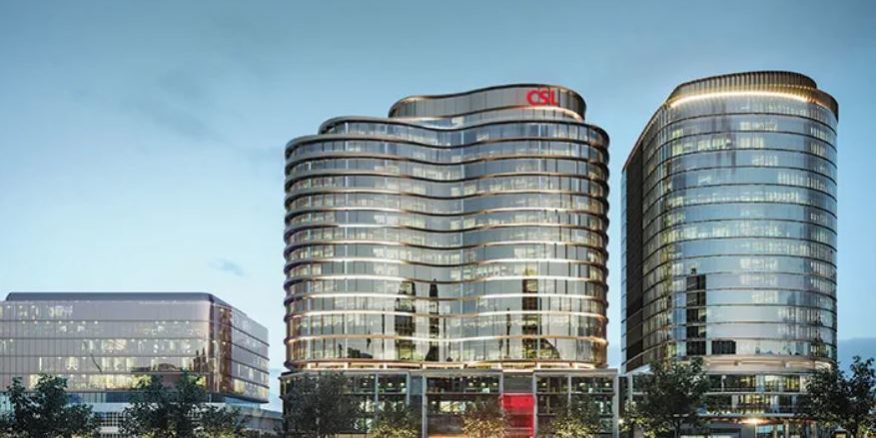 Industrial technology company Calix has been awarded $1 million in federal funding to develop its biotechnology manufacturing operations at Bacchus Marsh in Victoria.

At the same time pharmaceutical giant CSL has set aside several floors at its new 18-storey headquarters building in Melbourne’s Parkville (pictured) for a new biotechnology incubator.

Calix, best known for its technologies to reduce carbon emissions from cement and lime production, announced it has received the maximum grant possible under Canberra’s Manufacturing Modernisation Fund to transform its existing facility.

Calix managing director Phil Hodgson said the grant would assist in the development of high value domestic and export products.

Hodgson said: “The grant will supplement our recent capital raise to advance our biotech business, and free up existing resources which will be focused on our advanced batteries development.”

Meanwhile the AFR reported that CSL and its partners in the incubator project – Melbourne University and the Walter and Eliza Hall Institute – were modelling its new biotechnology incubator on the world’s leading precincts for medical research commercialisation.

Several floors of in the new building will be a collaborative space for small biotech companies and researchers that need help to turn their ideas into businesses, according to CSL chief scientific officer Andrew Nash.

The $340 million building is one of a number of CSL investments in Australia, according to the AFR’s Ben Potter.

It is also building a $900 million new fractionation facility at its existing Broadmeadows plant, and an $800 million plant for producing vaccines at Tullamarine.

The new fractionation facility at Broadmeadows will increase plasma capacity from 1.2 million litres a year to nine million litres, while the company is examining mRNA vaccines for its new vaccine facility.