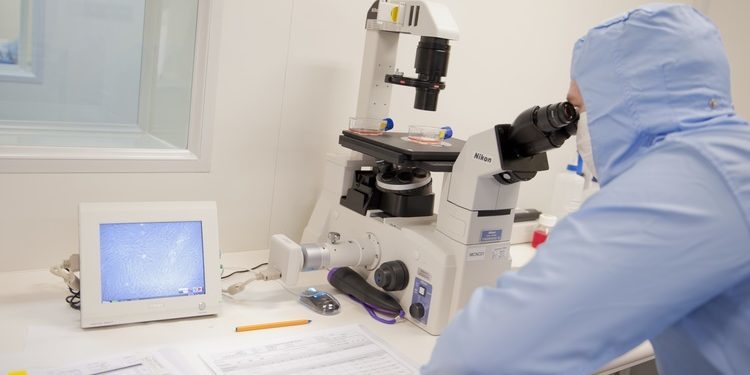 Having failed in its last attempt to slash the cost of, I mean ‘reform’ the R&D tax incentive – its own Senators refused to vote for it – the government is trying yet again.

Smarting from a rejection of its efforts to slash, I mean ‘reform’, the scheme earlier in the year when its bill was rejected by a government-dominated Senate committee, the government has decided not to listen to its critics.

So thanks to the R&D community and the likes of CSL, Cochlear and Atlassian which pleaded for a period of stability in the the scheme, we get the same, ok let’s call them ‘reforms’, presented to us again.

The bill reintroduced into Parliament this week is by all accounts very little different to that which the Senators wisely trashed a few months ago.

There have been some ‘minor adjustments to the intensity threshold ranges’, according to R&D specialists Swanson Reed.

Swanson Reed says: “We note from an initial review of the latest bill that concerns will remain.”

It seems that the bill is constructed such that a company’s rate of R&D Incentive is unclear at the time of an investment decision, as “total business expenditure” cannot be clearly determined until after a company’s financial year end.

Also, the ‘intensity threshold’ and hence refund, may reduce the relative value of the benefit for companies with high cost bases, such as those with local manufacturing operations.

Nicola Purser, R&D partner BDO was a little more blunt: “Very disappointed that the Government has reintroduced today its Bill to lower the cost of the R&D tax incentive.

“It has not taken into account any of the findings of the Senate Economic Committee, will do nothing to incentivise R&D activity in this country and will make Australia less globally competitive.”

The background to this is Australia is failing in international comparisons of innovation.

Business investment in R&D is at its lowest level in two decades as a share of GDP.

Having risen past two per cent of GDP, our overall spend on R&D has fallen below 1.88 per cent of GDP – well behind the OECD average of 2.36 per cent.

And the government’s response? Cut the many times cut scheme yet again.

The ‘reforms’ changes apply for financial years commencing on or after 1 July 2019 (FY20), thus guaranteeing yet another year when companies will have no certainty of what they can or cannot claim from the government.

This guarantees another year of underspending on the tax concession.

But then again it all brings the government’s precious surplus that much closer.