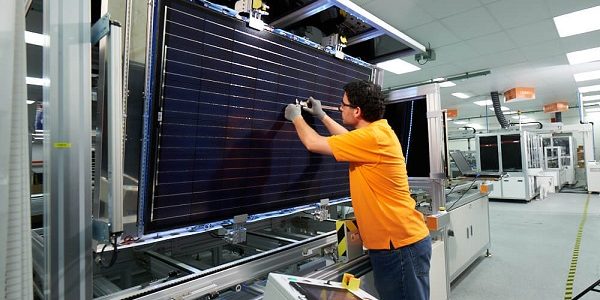 It was business as usual for the federal coalition last week as its denial of climate change and determination to burn fossil fuels – no matter the consequences – were on show.

In a series of actions the government stated clearly that it was not its policy to decarbonise the economy to the extent that we achieve zero new emissions by 2050.

It accepted a report which suggested its Australian Renewable Energy Agency and the Clean Energy Finance Corporation should fund carbon capture and storage, an unproven technology.

And the government released a discussion paper that would supposedly accelerate low emissions technologies by burning more gas and through carbon capture, which is shorthand for more coal.

This trifecta of terrible policies thumbs its nose at climate science which aims to avoid the worst dislocation and disaster awaiting us in a warmer world by limiting global temperature rises to less that two degrees.

The world is already one degree hotter than the 1951-1980 average, gifting us harsher and more regular droughts and wilder and more destructive bushfires.

The science that points to an economically devastating future and the technologies we need to adopt were proven beyond any doubt a long time ago.

And there is always the sleeper of nuclear energy.

When technologies change, as they are doing no matter how deeply Canberra digs in its heels, the change creates economic opportunities across the economy, including for manufactures.

We have already missed out on many of the manufacturing opportunities created by our celebrated leadership position in solar photo voltaic science.

BP did operate a large solar PV factory in Sydney, since closed, and today we have only one manufacturer of solar panels, Adelaide’s Tindo Solar (pictured).

We exited the car industry just at the cusp of technological change, ensuring others saw the growth, technology acquisition and skills benefits that EV’s are bringing.

And we barely made any efforts to manufacture the wherewithal for wind power and so far have only tinkered with making lithium ion batteries – this despite the fact we mine the stuff.

State governments are making efforts in batteries and renewable hydrogen production to replace our LNG exports, but while a number of big projects are talked about, none have got off the ground yet.

Could we have been any more stupid as a country?

Our emissions reduction (sic) minister Angus Taylor said this on Thursday: “We are the biggest LNG exporter in world…it would be . crazy for us not to use it as part of the journey we are on.”

We know throwing fossil fuels on the climate change fire is potentially disastrous…so let’s throw on a bit more.