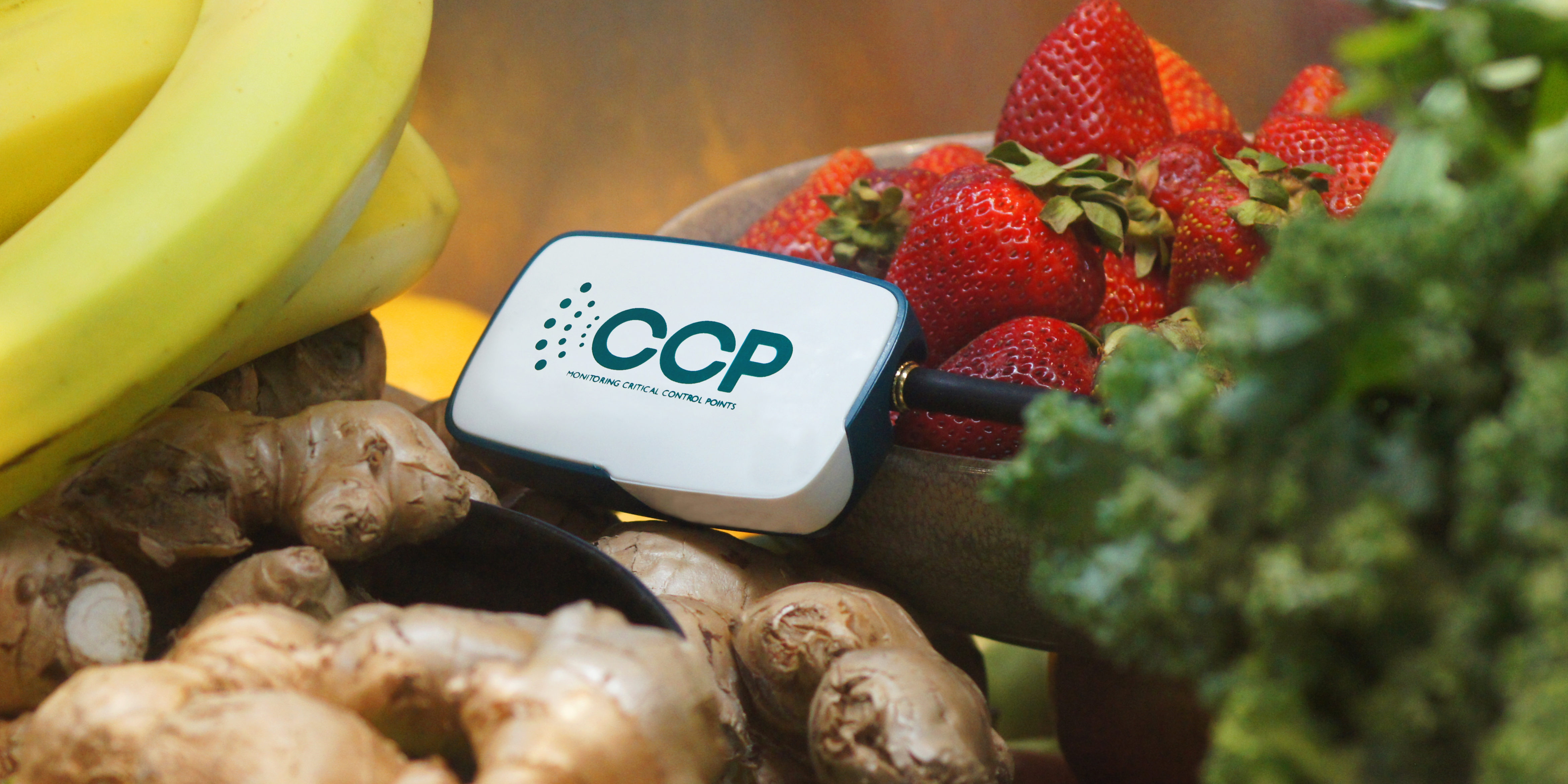 Internet of Things (IoT) sensor manufacturer CCP Technologies (ASX: CT1) went into a trading pause on Friday shortly after announcing progress in selling its sensors and services in a number of sectors.

In a morning announcement, the company detailed sales to the food industry, biological sciences sectors, hospitals, and aged care and gambling institutions.

CCP’s technology development centre is in Bangalore, India, and its sensors are manufactured in Australia.

The sensors are placed in temperature-controlled environments such as cool rooms and laboratories and push data to a cloud-based software platform.

Relevant data is then used to monitor various produce or other temperature-sensitive items for the purpose of compliance, consumer safety, energy efficiency and reduction of waste.

The update said the company was providing its monitoring solution to six hospitals in Sydney and Melbourne to monitor temperature-sensitive medicines.

# Monash University was utilising the sensors to monitor the storage of high-value research biological specimens.

# CCP has sold its technology to a new casino in the United States, Encore Boston Harbour.

However following the trading pause the company issued an addendum which said none of the sales mentioned was “financially material in itself”.

CCP said it had provided the sales update to keep investors informed of incremental growth in its customer base.

It also said the Encore Boston Harbour win had previously been announced in May.

To cap off a confusing day, CCP issued a second update, this time to its deal with Penta Global Blockchain to provide the company with Penta tokens.

Penta has asked for an extension to deliver the tokens it is required to provide..