CEFC invests in Chinese solar venture, but why? 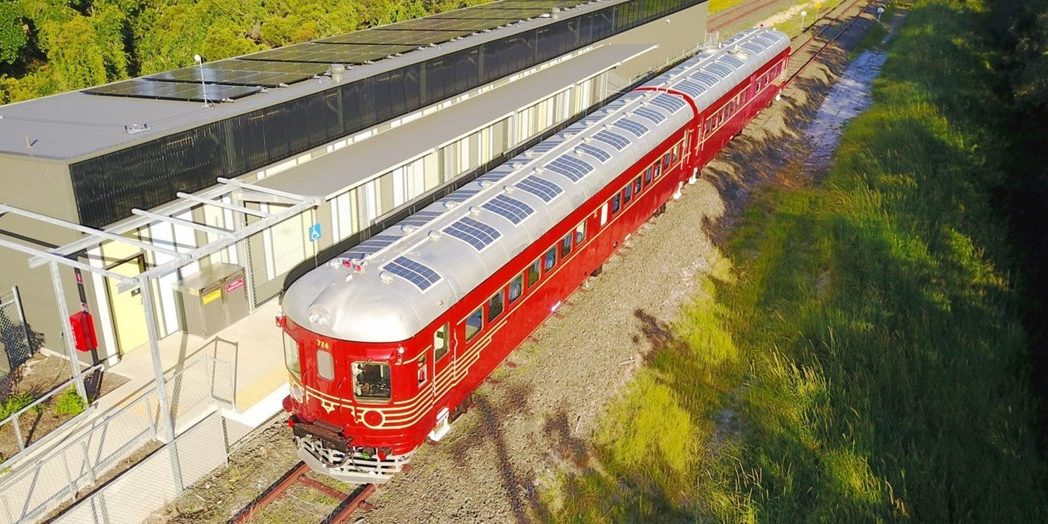 Australia’s Clean Energy Finance Corporation has been one of the big successes of federal government efforts to kick-start enterprise and innovation in the renewable energy space.

Its great strength is the corporation, which the coalition tried to abolish completely when it first came to office, is that it is run by professionals and invests in companies and projects alongside the private sector, expecting a payback in the process.

Other federal schemes involve grants decided in private in ministers’ offices, and let’s be honest these are all too often rorted in recent times and skewed to marginal electorates.

But the CEFC has not only done much to speed the deployment of solar, wind, storage and more recently, hydrogen into Australia’s energy mix, it has made a consistent profit on its investments in the process.

But sometimes, as in a just announced US$7 million investment, you can’t help wondering why it doesn’t always put Australia’s national interests ahead of simply making money, or investing in the latest technology.

The investment, through the Clean Energy Innovation Fund, has gone to Sunman, a Shanghai based solar panel innovator, as part of a US$12 million Series B capital raising, alongside company founder Dr Zhengrong Shi and Southern Cross Venture Partners.

The connection with Australia is that Zhengrong Shi learned about solar PV while working at the University of NSW, before founding what was the world’s largest maker of solar PV panels, Suntech Power, making him one of the richest men in the world.

Well, that was for a while before Suntech folded facing massive debts.

The other connection is Zhengrong Shi’s new panel business is commercialising a lightweight, flexible panel that can be used on uneven surfaces, and even appeared on the curved roof of Byron Bay, NSW’s famous solar train (pictured). They have also been installed at the Australian National Maritime Museum in Sydney.

There is no doubt Sunman’s eArc solar panels, which are 70 per cent lighter than glass panels, are incredibly innovative.

But they are made under contract in Asia, and the only thing envisaged for Australia is that we will, yet again, be the place where R&D takes place.

The bulk of the economic benefits will accrue elsewhere, especially as Zhengrong Shi remains the company’s biggest shareholder.

Look if this is part of some grand scheme to establish a solar panel mega-factory in Australia, the CEFC’s investment would make some sense for me.

But for CEFC CEO Ian Learmonth to explain the investment as something that will increase solar PV penetration in Australia…well that is just not good enough.

Simply making money, even with the benefit of a little R&D locally and some potential benefit in a solar PV market which is already booming, is just not the best way to be investing public money that could better support an Australian enterprise.