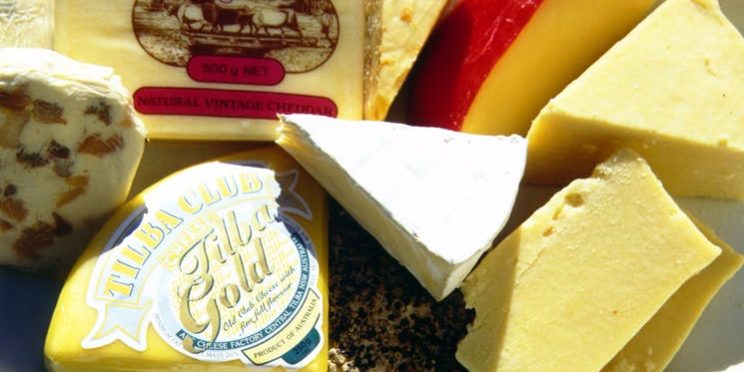 The report, released on Wednesday by Rabobank, noted opportunities within Asian markets, as well as new production coming onstream.

“While South Korea also remains integral to the global cheese balance. And in Indonesia, Malaysia, the Philippines, Singapore, Thailand and Vietnam, their combined import volume of cheese is forecast to reach around 190,000 metric tonnes in the next five years.”

Export opportunities have driven investment both in Australia and elsewhere. In the last five years, over a million metric tonnes of new capacity came online worldwide. There is a potential that there will be excess capacity, Harvey warned. Economic issues such as slow growth, trade disputes and Brexit present risk for exporters, who have invested due to increased recent demand.

“Traded cheese volumes have grown by around three per cent per year since the turn of the decade,” said Harvey, noted that production was concentrated in a few markets, and almost half was from the European Union alone.

“70 per cent of trade [comes] out of the EU, US, Australia, New Zealand and Argentina.”

The report also found that 36 per cent of milk produced in Australia is currently used to make cheese.

Overall production of Australian cheese increased 0.9 per cent in 2018/19, but milk output was down 6 per cent in the period, creating a squeeze. This situation was cited last month by dairy manufacturer Brancourts, which went into administration.