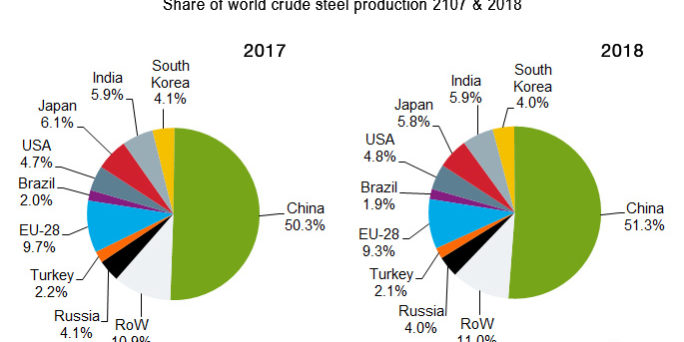 A summary from worldsteel can be found here. 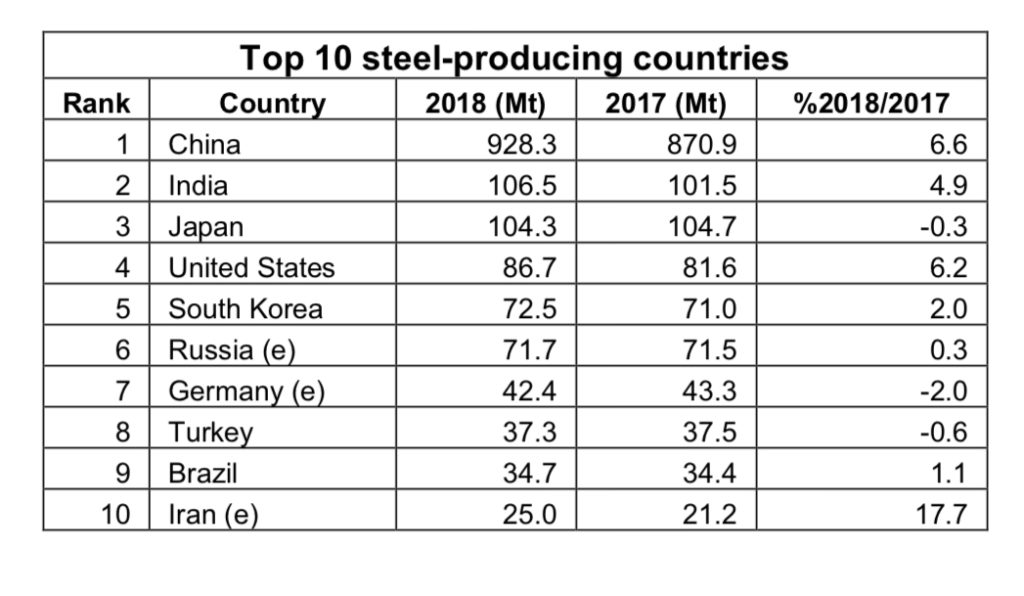