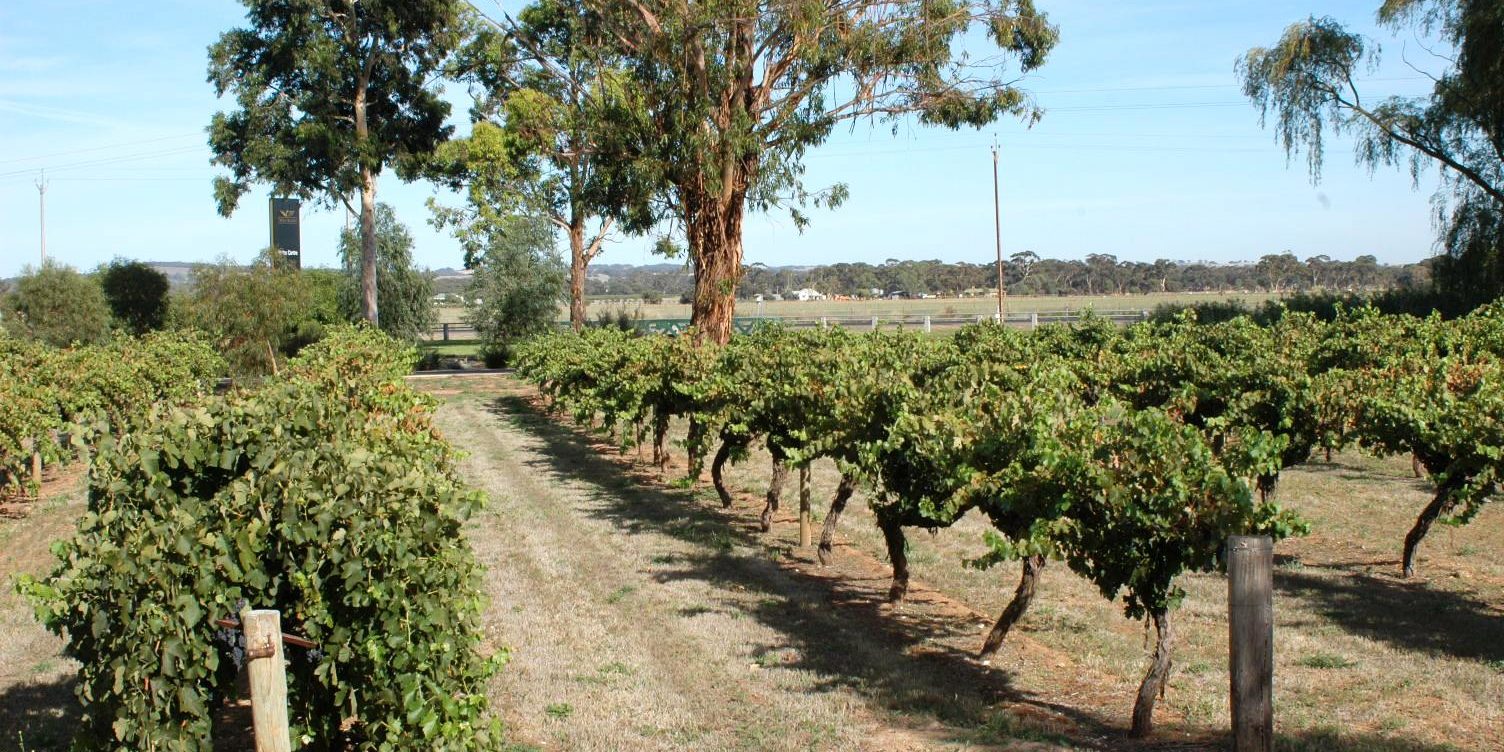 The vintage will involve processing 25,000 tonnes of mainly red wine grapes for production and export to the booming Chinese export market.

The launch of the company’s first vintage was reported in the local Sunraysia Daily newspaper.

“We planned to have the wine bottled by the end of the year, and on sale for Chinese New Year in January 2020,” Wei Long’s Australian general manager, Bruno Zappia was reported as saying.

“The company has enough faith in the region to have an investment of this size.”

The China export market is worth more than $1.2 billion a year with Wei Long joining Adelaide’s Harbourside Bottling as a second winery by-passing the local market in favour of the bigger prize.

The company was founded in 2007 and is based in Longkou, China.