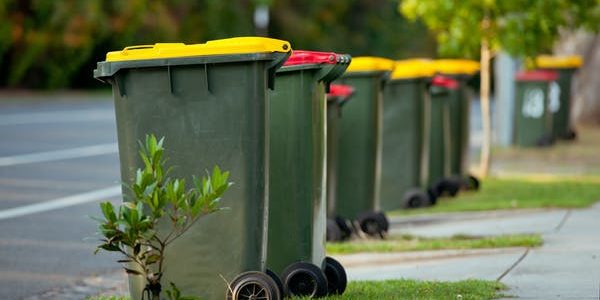 Even a modest boost to recycling and reuse of materials instead of sending to landfill would have major economic and jobs impacts, according to a National Circular Economy Roadmap released today by CSIRO.

According to the roadmap the recycling sector currently generates 9.2 jobs per 10,000 tonnes of waste, compared with only 2.8 jobs for the same amount of waste sent to landfill.

Boosting the resource recovery rate by five per cent would add an estimated $1 billion to GDP.

According to CSIRO: “The Australian Government’s ban on the export of waste last year creates an opportunity for a new circular economy strategy that turns landfill into economic returns.

“The report found found innovation is crucial to realising Australia’s largest economic gains, which will come from designing new products and materials, including through advanced manufacturing, and in embracing new business models that will create domestic and export markets for waste streams.”

As an example Australia lost $419 million a year by not recycling PET and HDPE plastics, and $115 million for paper.

“The global pandemic has disrupted global supply chains which challenges Australia to be self-sufficient with sovereign manufacturing capability.”

The roadmap identifies six elements for moving towards a circular economy of plastics, paper, glass and tyres: